THE STRANGE APPOINTMENT OF GRAEME JONES 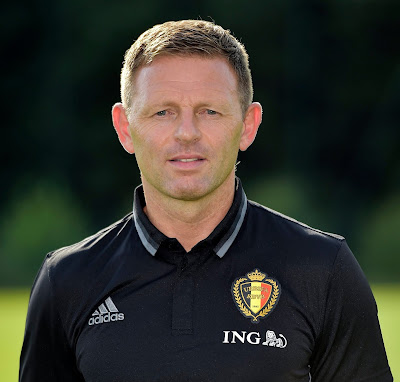 Famously the assistant to Roberto Martinez at Belgium, when they finished 3rd in the 2018 World Cup in Russia

In 2018 he joined the coaching staff of WBA before coming manager of newly promoted Luton Town!

He left Kenilworth Road in April 2020 by *mutual consent  to take up a coaching position with Bournemouth!

*It should be noted that Luton were 23rd in The Championship when he left and they were subsequently RELEGATED, which iz not mentioned at all on the NUFC website!

Readin between the lines, wor beloved? owner The Fat Controller doesnt want to sack Bruce and pay him 1.5 million in compensation!

So the next best thing is to undermine him by bringing in yet another 'assistant' coach as Bruce can't coach!

This we believe is to humiliate him into resigning! (And miss oot on a massive pay off!)

Then The Fat Controller can appoint Jones az manager, when Bruce finally walks! (Or so he hopes!)

In the meantime we can anly hope that Jones can sort a system oot where we actually venture into the opposition's half and not put 10 men behind the baall and hope against hope for a breakaway goal or a nil-nil draw!

We will soon find oot, az we play The Toffee Noses of Evertin at Goodison Park in the the orly Saturday dinnaatime kick off!

Meanwhile, talking of Bruce, he said that he woz withoot a few key players for the Leeedz game and that it hadn't been possible to play hiz best team!

But lookin at the team and subs, apart from Sean Longstaff (who haz been left oot several times) we cannot work oot who exactly he meenz? 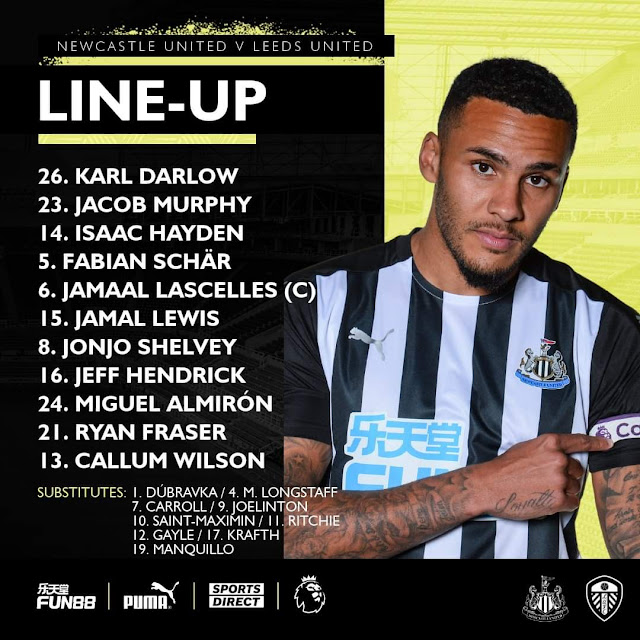 Posted by fink the mad-sad groundhopper at 10:48