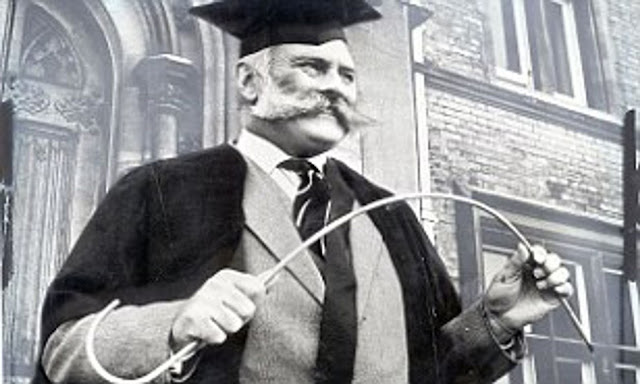 "We've got to dust ourselves down and go again!" (the umpteenth time he's said this!)

"I thought Andy Carroll was fantastic!" (he missed 2 sitters!)

"We've got to roll our sleeves up!" (the umpteenth time he's said this!)

"We gave the ball away cheaply!" (VERY cheaply!)

"We have been punished!"

"We gave the ball away cheaply!" (see above)

"We are where we are!" (near the bottom of the table)

"There was mass hysteria and histrionics after the Brentford game and the criticism in my opinion was unjust!" (Oh no it wasn't!)

"They rolled their sleeves up!" (see above)

"We've got to dust ourselves down!" (see above)

"Progress was there for everyone to see!---we got to a quarter final!" (By beating Morecambe and Newport--after a penalty shootout!)

"I cant fault the players effort!" (see above) (Despite playin against 10 men for most of the 2nd half, Fulham STILL had more possession!)

"We can perform better than we didn't!" (Whatever thats supposed to mean?)

"We'll dust ourselves down (see above) and get ready for Tuesday!" (Brentford away)

"Up til the 75th minute I thought we were comfortable!" (The game actually lasts for 90 minutes, Steve!)

"We cant make those mistakes we made here!" (But we DID!)

"We gave the ball away cheaply!" (see above)

Posted by fink the mad-sad groundhopper at 18:10