THE BLADE RUNNERS V THE TOON *** THIS EVENIN! 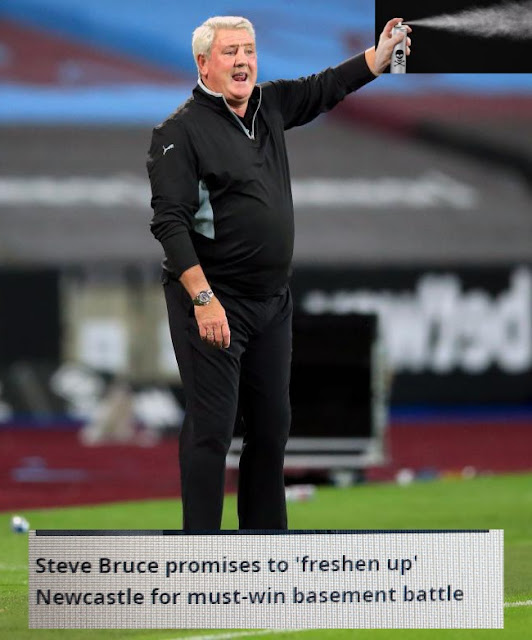 NICE SMELLY AEROSOL AT THE READY!
Wor manager/excuse spokesman, haz said that he will 'freshen up' the team for the vital clash with relegation bound Sheff U at Bramall Lane today at '6 bells' (Wotevaa that meeenz?)

He's said that they will be a tough team to beat and that it will be a very hard game to win!? (They havint won aall season in the Leegue with 2 draws and 15 defeats!)

In othaa words Broken Nose Bruce iz gettin hiz excuses in, even before the game has kicked off! (With nee wins in 7, he's got the post match "We played well, even though we lost!" interviews, off 'to a tee'!)

If we carnt beat the worst team (by far!) in the leegue,  them who the hell can we beat!???

Make nee misstayk, the result of this game will define wor season!

I will be drivin mee truck to Redditch once again in an hours time and will have listen to the live commentary on the radio, on the way back up the M1 instead of watchin on mee laptop (Am I lucky or wot?)

I will try and watch a bit of the game on mee mobile phone, but the last time the picture froze, so it is likely to be a radio commentary!

Az I carnt dee live updates while a'm drivin, the match report wont be forthcoming til aa stop at Woolley Edge sorvices truck park on the way back! (Brief report!)

Will be updated at approximately '9:00pm bells' 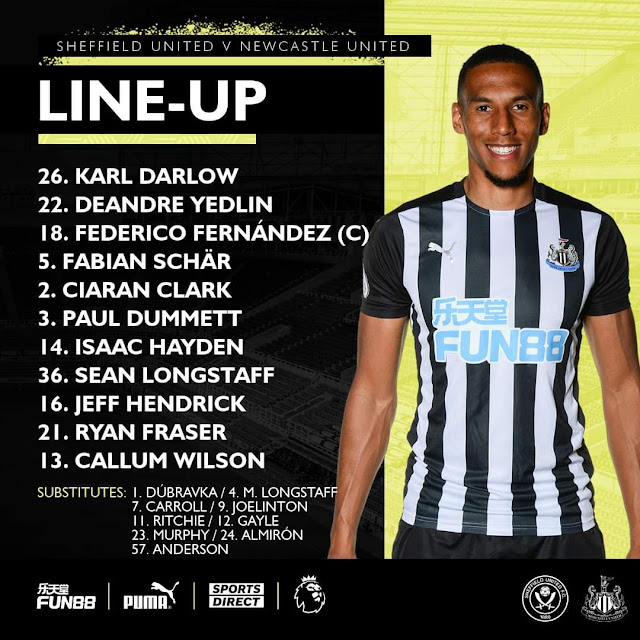 NEE DEFENCE FOR THAT!

LOST 1-0 WITH 10 MEN BUT WE GOT WOT WE DESORVED FOR PLAYIN A DEFENSIVE PERFORMANCE AGAINST THE WORST TOP FIGHT TEAM IN HISTORY!

THE PEN MIGHT HAVE BEEN DODGY BUT WE WERE TERRIBLE!  EVEN ON THE RADIO!

WE ARE IN A RELEGATION BATTLE NOW FOR CERTAIN!

Even though we played with 10 men in the entire 2nd half the possession stats make very sorry readin against the worst team in the Premyaa Leegue!

Posted by fink the mad-sad groundhopper at 11:11