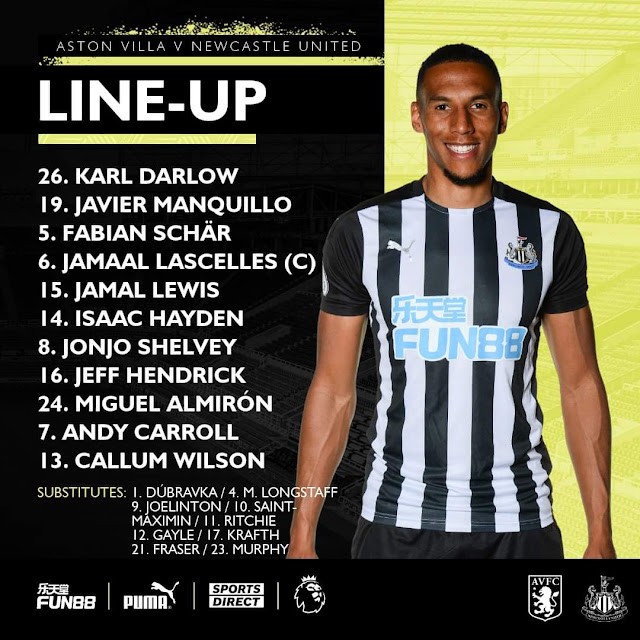 *Will be updated az the goals gan in! (If any!) and any major incidents 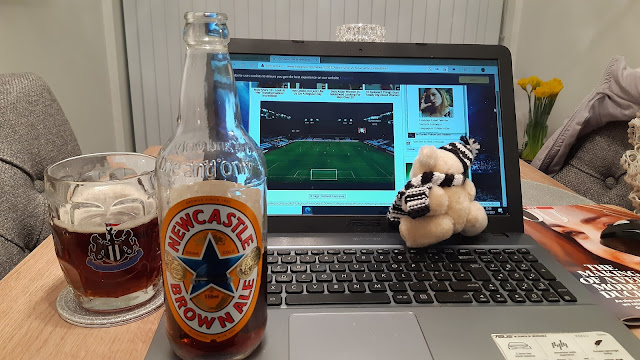 Commentator: NUFC have had 68 corners this season and scored ONCE!

One shot on target-- a weak effort from Almiron in 4th minute! Az Bruce the excuse would say,  "This is shite!"

Commentator: NUFC havent won any of their last 19 away games when they have went behind!

Whatever Bruce has said at half time hasn't had the desired effect! 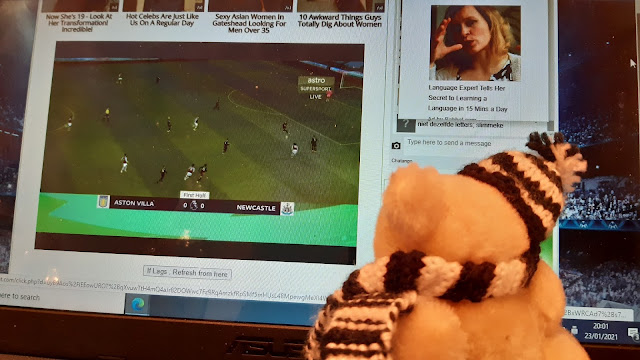 Too little too late!

Commentator: Bruce is wondering who to take off, when he could take any of them off!

Carroll off for Saint Max in 70th minute

Commentator: Carroll has scored one goal in his last 47 appearances!

0 wins in the last 10 games
1 goal scored in the last 8 games---and Bruce says he iz pleased and encouraged by the latest performance???

Posted by fink the mad-sad groundhopper at 19:04