"PLEASE MR. POSTMAN, LOOK AND SEE, IF THERE'S A LETTER, A LETTER FOR ME!" 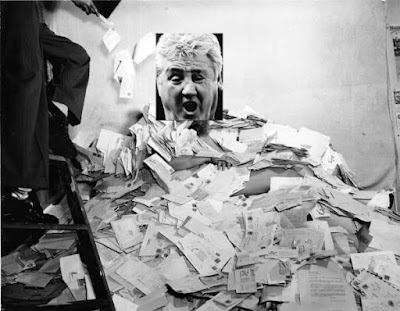 *Broken Nose Bruce says he haz received PILES of letter from well wishers and fans, telling him to carry on and wishing him good luck! 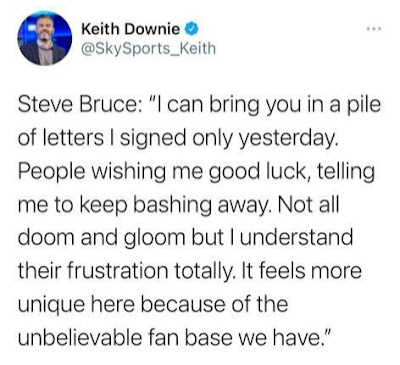 BELEEEVE THIS AND YOU'LL BELEEEVE THAT DONALD TRUMP WON THE USA ELECTION!

The question on everybody's lips (or at least mine, anyway!) iz that people normally send texts, e-mails or use Twitter and Facebook to send messages these days!

Letter writtin' went oot with the dinosaurs🦕 (like Bruce!) at the end of the 20th century 🦖 when the internet exploded into wor lives!💻 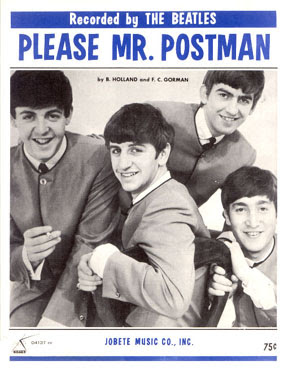 So that's where Bruce got the idea from!

Posted by fink the mad-sad groundhopper at 14:47