SPIRIT IN THE TIE! 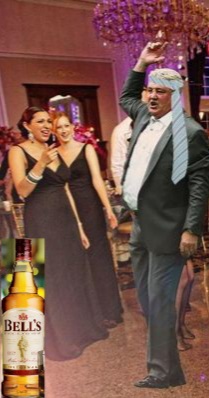 The next two days will surely divine wor season, as Fulim take on Leeedz at Craven Cottage tooneet and a win for the home side will drop us to the 3rd relegation spot!   A bad omen is that Leeedz havint won in London for 3 years, but aall Toon fans will be hopin that they can finally put this hoodoo to bed!

Then tomorrow 'The Toon' travel to the south coast to play wor most important game of the season so far, when we take on Brightin at The Amex!

And a bad omen for THAT iz WE havent beaten them in 8(EIGHT!) attempts in the Premyaa Leegue and unbelievably we have scored just 1(ONE!) solitary goal against them in aall eight games!!! (Pathetic!)

Brucey says that he wants the same spirit az we showed in the Villa game last Friday! (see above photo!)

Win and we gan back above both Fulim and Brightin!

Draw or lose and we stay 3rd bottom if Fulim win!

"I only want what's best for the club and over the last few months in particular, I haven't been good enough to get the results that this club demands!" (A complete contradiction if yoo ask us!) In other words, I'm not good enough but I won't resign coz I want my 4 million!

"We are out of our bad period!" (Draw,Draw,Draw,Lost,Lost?)

(We would need to average nearly 2 points a game to get that!---current average ONE point per game!) 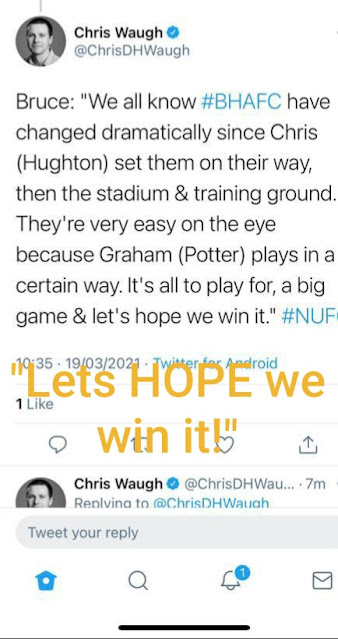 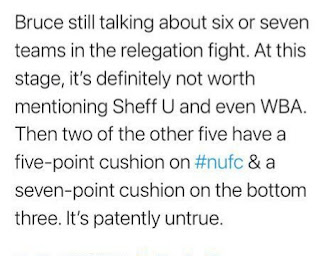 HOPE THIS DOESN'T COME BACK TO HAUNT HIM TOONEET!? 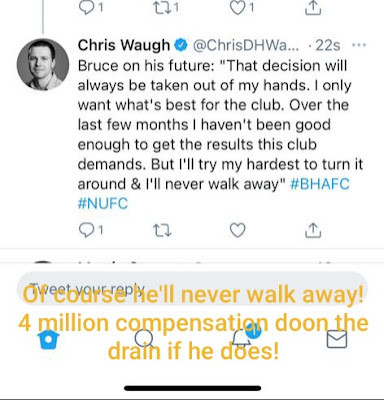 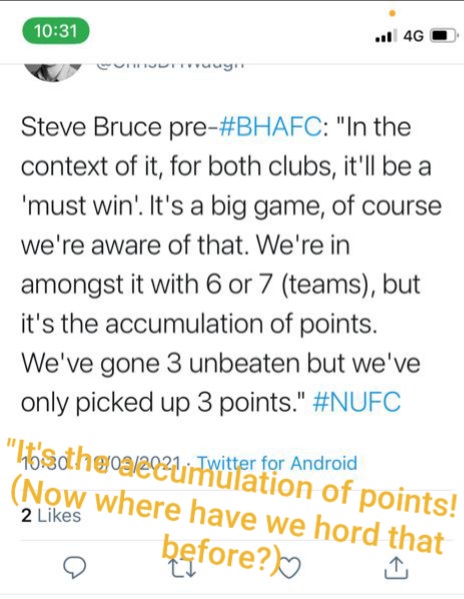 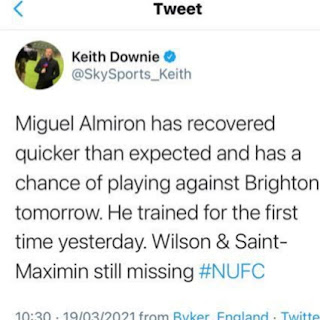 *Great news from The Cottage! Leeedz won 2-1 which meenz a win tomorrow at Brightin will take us 5 points clear of Fulim with a game in hand az well!

So pleeeze, pleeeeeze Brucey, for gods sake dont try and play for a goalless draw!

Beleeeve it or not I couldn't bare to watch tooneets game, so I watched a documentary aboot the Bronte sisters on mee laptop instead! 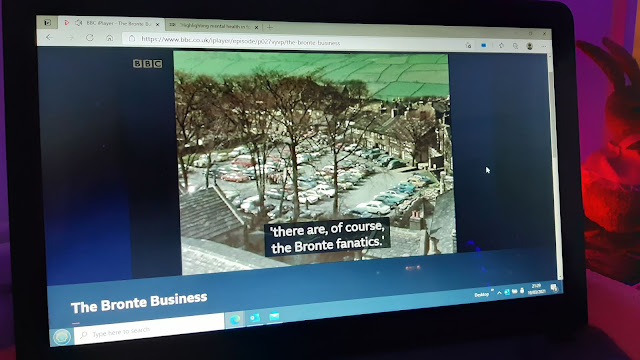 Posted by fink the mad-sad groundhopper at 00:00