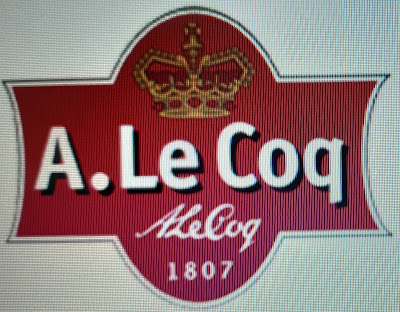 Harry, who used to run a pub in the Bill Quay area of Gatesheed caalled 'The Cricketers' haz sadly passed away!

Harry could be seen on regular trips to European away games in the 1990s and 2000s! (That's when NUFC played in Europe virtually every season!)

One game in particular springs to mind in Estonia when we took on Levadia Tallinn in the UEFA Cup in 2006!

Harry came oot with an aall time 'classic' in one of the bars which sold 'Kiss and A.Le Coq beer!

Match report on that game in memory of Harry, below! (Ground 258)

RIP HARRY from aall of 'The Toon Army'!

Posted by fink the mad-sad groundhopper at 10:30