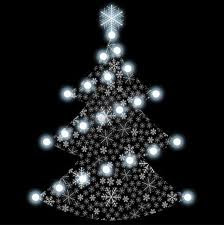 ON THE 12th DAY OF CHRIST-MAS! 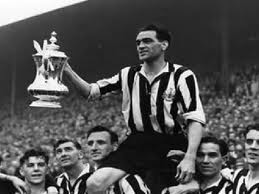 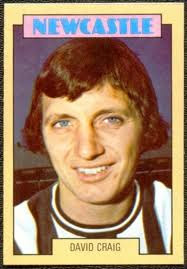 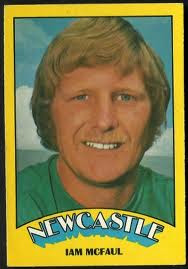 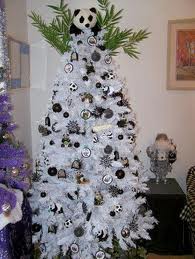 *'Smokin' Joe Harvey was captain of the NUFC team which won the
FA Cup in 1951 and 1952.
He then went on to become manager in the 1960's and won
the Inter Cities Fairs Cup in 1969.
Aall the players mentioned played some part in that campaign 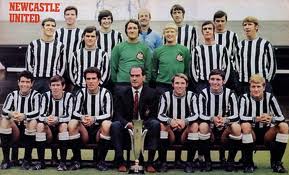 Posted by fink the mad-sad groundhopper at 06:00