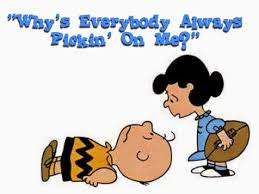 The fiancee of Jamal Khashoggi has pleaded with Toon fans to stop the takeower of NUFC by Crown prince Mohammad bin Salam, in a passionate letter sent to aall the British media!

It's terrible wot happened to her future husband, but it wasnt 'us' who sold the club to the Saudis---it woz wor owner 'The Fat Controller', who took the £300 million quid and who seems to have escaped 'scott free' from any criticism whatsoever, while the Toon fans somehow get the blame and the backlash from the TV and press etc!???

Below is a tweet in reply to hor letter from the nufc360s twitter feed, which sums it up perfectly, from a Toon fans point of view! 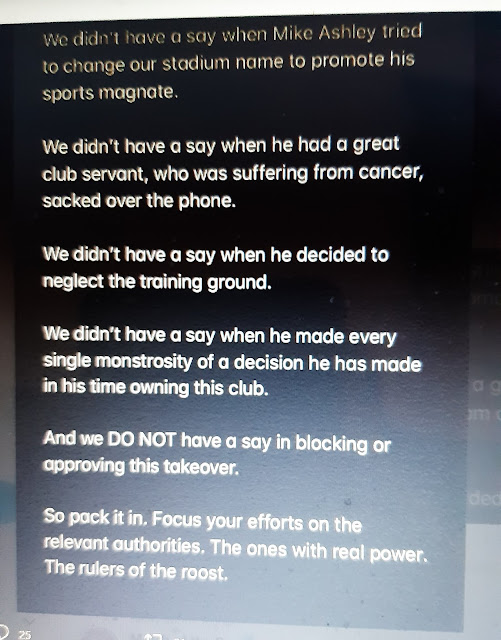 Like we say, 'we' the fans have got no 'say' whatsoever, who wor club is sold to!----So why pick on 'us'???----We're not politicians!---We're futbaall fans!
And don't forget, Prince Salam has denied any wrong doing in the sordid affair, while the alleged perpetrators are in prison, awaitin' trial!
And from a fans point of view, apart from that, he haz aalso been foond not guilty of TV piracy by a French court last year---and 'not guilty' (in wor eyes), meenz NOT GUILTY!---Plus 97% of Toon fans desperately want this takeower to happen, az does 'The Geordie Times'!

Posted by fink the mad-sad groundhopper at 00:57