NE WHERE NEAR BRIGHTIN v THE TOON *** TOMORROW EVENIN'! We make the lang trek to the sooth coast tomorrow and we are on the '8:00 bells' train from 'The Central to King's Cross in London and them onwards to Lewes for the pre match gargels!

From there it's off to Falmer where 'Ne Where Near Brightin' play (6 miles from their city centre--hence wor name for them) for the ridiculous '5:30 bells' kick off for live telly!

Because of the kick off time, we have been forced to stay owerneet near King's Cross station, and then catch an orly train yem on Sunday mornin'!

Failure to win will make it 11 Premyaa Leegue games withoot one, which will be a new unwanted club record!

Not sure if Eddie Howe will be at the game, az news still awaits of hiz appointment az wor new manager?

Graeme Jones in the meantime haz said in the press conference within the last hour, that he will be in the dugoot tomorrow and in charge!

He aalso said that "Nothing iz cast in stone!", in relation to Howe's appointment! 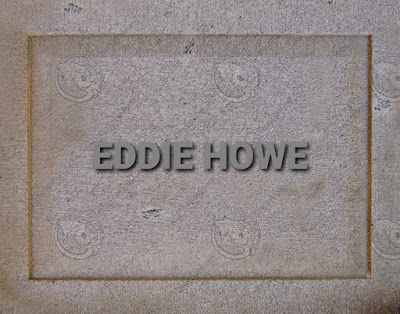 Aall 3,100 away tickets sold oot quickly, which iz remarkable, considerin' its live on the telly, the crazy kick off time and the distance involved! (A near 700 mile roond trip in wor langest away trip of the season!)

Az per usual, "Watch this space!"

Posted by fink the mad-sad groundhopper at 14:43