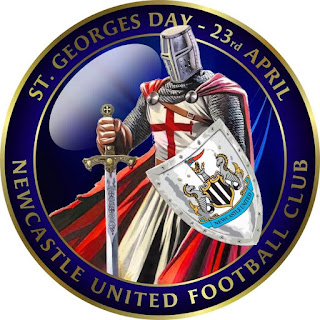 Brightin aalso dropped 2 point on Tuesday, makin it a canny week aall roond for The Toon in the battle to avoid the drop!

We are 11 points clear of West Brom, 1 point clear of Brightin and just 1 point behind Sooothampton, who are in free fall!

Fulim, who are 8 points adrift of us divvint even play coz they were due to play one of the Leegue Cup finalists (Chelski or Man City)(don't know which one?)

Anything against The Liverbirds will be a bonus and unbelievably they have won just 1 of their last 8 home games!(the last one) 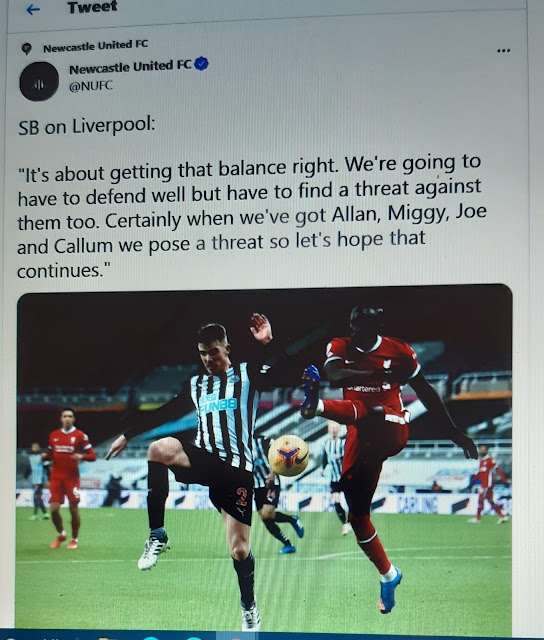 With just 6 games to gan, teams aroond us are running oot of games fast! (Fulim anly have 5 to save themsels)

We will be watching on from The Strawberry 🍓 balcony beer garden next to SJP, az we managed to get a few seats booked next to the telly!