MORE TWISTS AND TURNS IN THE TAKEOWER SAGA! 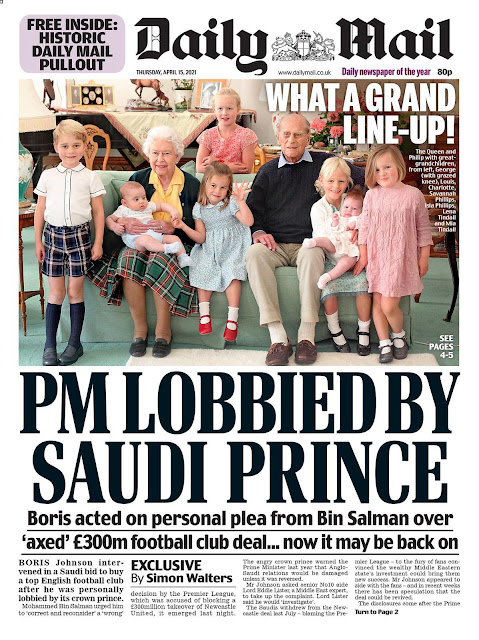 NUFC SHARE THE FRONT PAGE OF A NATIONAL NEWSPAPER WITH ROYAL FAMILY!

WHO WOULD EVER HAVE BELIEVED THAT!?

New developments have surfaced in the Saudi takeower saga, az a leaked letter states that the culture Secretary Oliver Dowden haz said that there iz no reason the believe that there iz a connection between the PIF and the Saudi government! 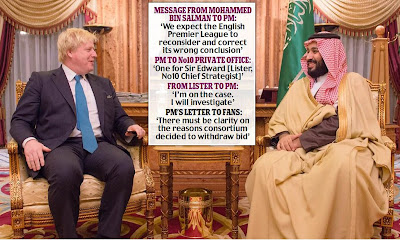 The front page of today's Daily Mail conforms this and we reproduce the correspondence between Dowden and John Nicolson in the Parliamentary debate on the subject! 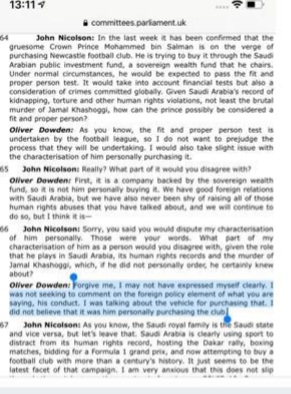 And from wor local 'rag' 'The Ronny Gill' 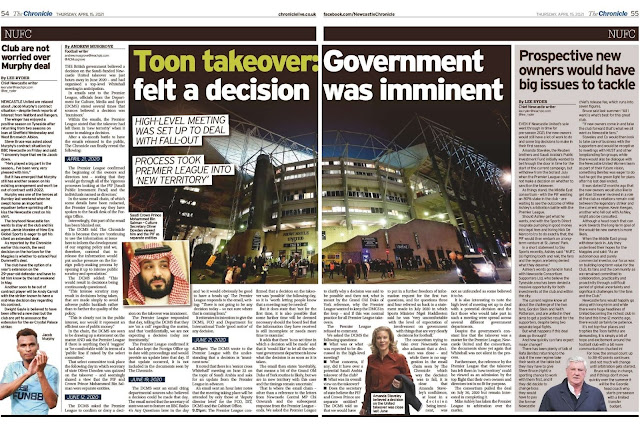