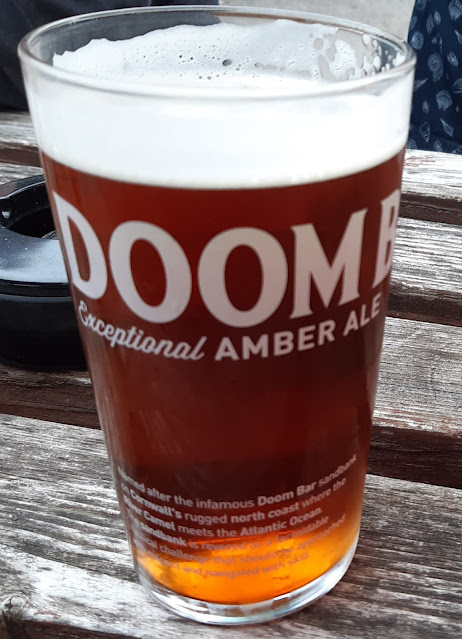 (In more ways than one!)

The Geordie Times said in wor match preview that Wolves hadn't scored a home goal so far this season!  And predicted that they would against wor leaky defence!---And that's exactly wot happened at Molineux yesterday! 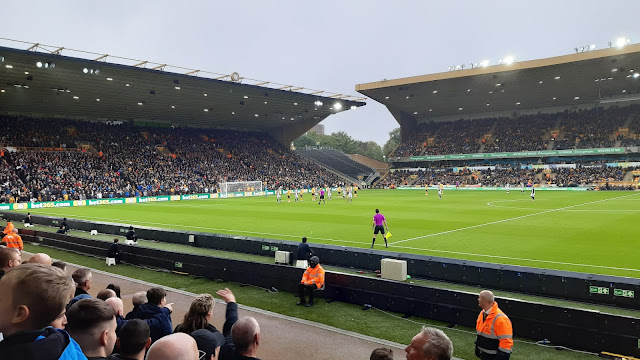 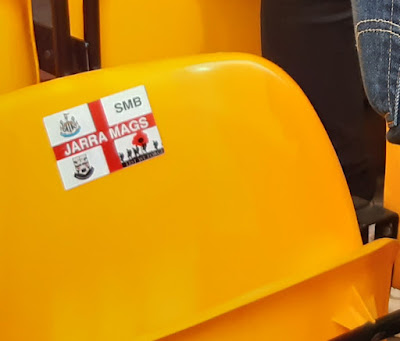 We were truly shockin in this 2-1 defeat az the rain lashed doon, with the anly highlight being sub Hendrick's 30 yard piledriver to level the scores at 1-1 in the forst half! 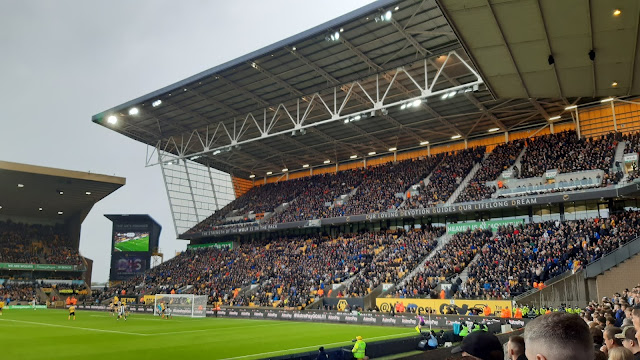 However, wor goalie Karl Darlow failed to stop a shot to hiz nearside post in the forst half and a farside post shot in the second, so we ended up pointless and 2nd bottom of the table, having failed to win ANY of wor games so far this season! 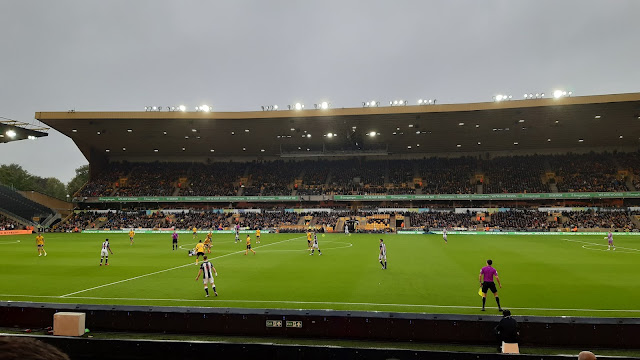 The anly shot we had on goal  woz Hendrick's strike and a Saint- Maximin effort in the 2nd half, which woz blocked by their keeper!

After the match Brucey said that he couldn't remember goalie Darlow havin saved a shot in the entire game!

That woz because he couldn't get anywhere near the 2 Wolves goals, Steve! 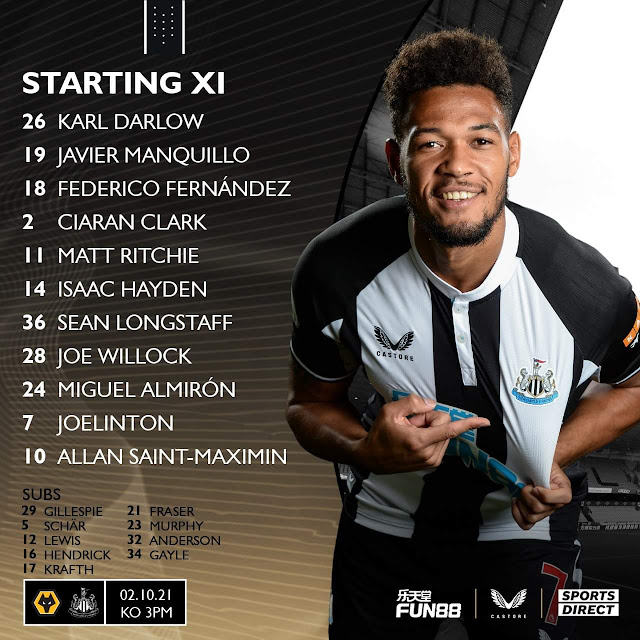 We havvint got a clue wot the player on the right iz caalled, coz we hardly seen him aall match! 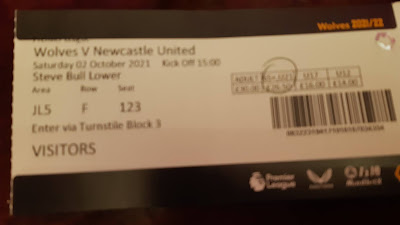 We went to Stafford for the pre match gargels (coz bars in Wolverhampton bar 'away fans'!) and Manchester afterwards! (To drown wor sorrows!) 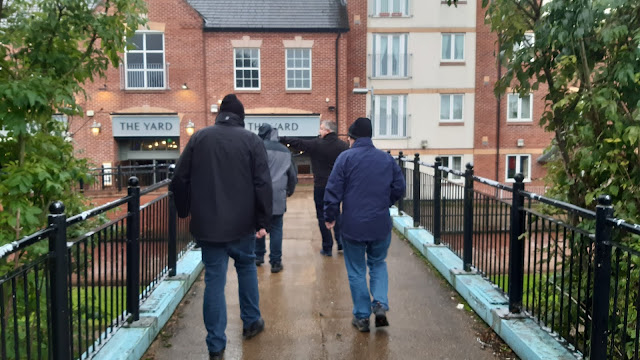 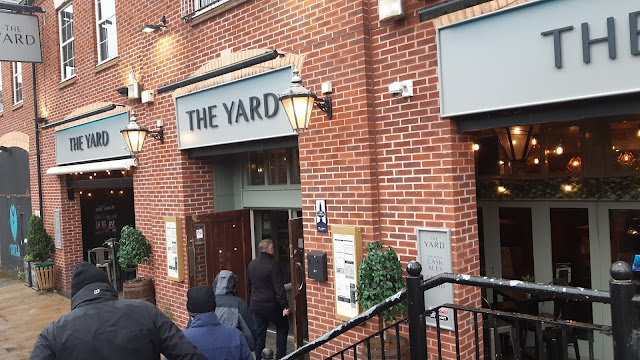 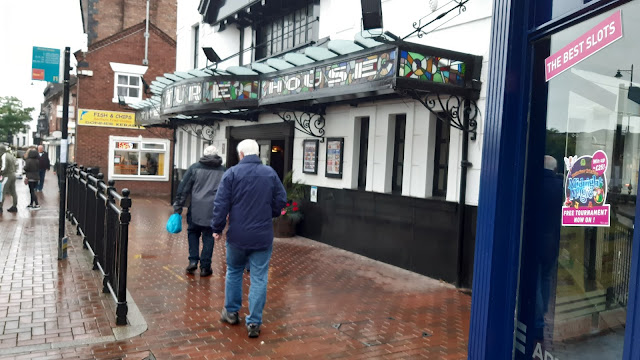 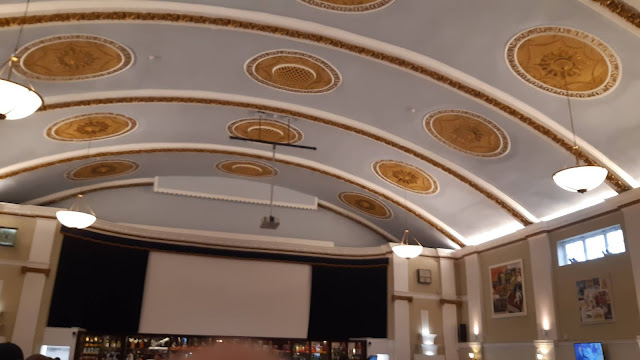 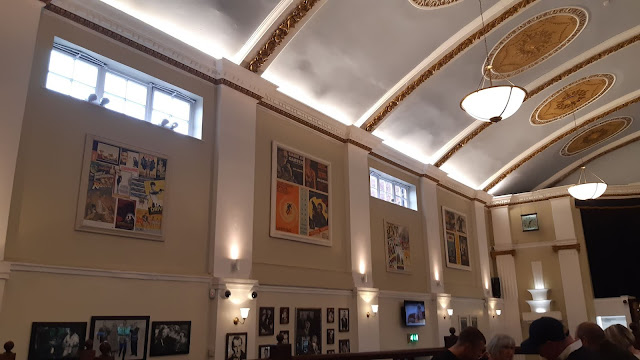 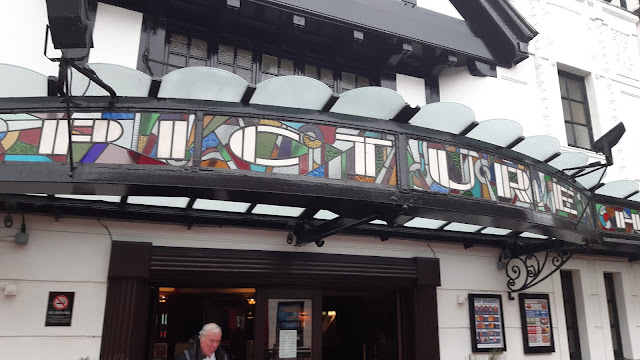 The above iz a magnificent cinema convorted into a Wetherspoons bar! 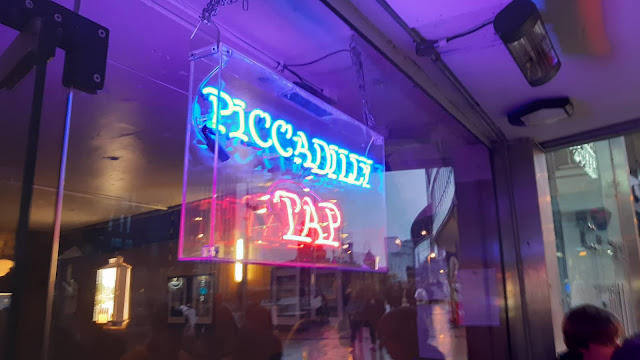 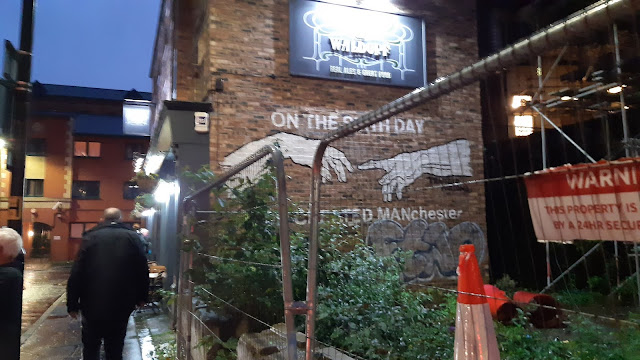 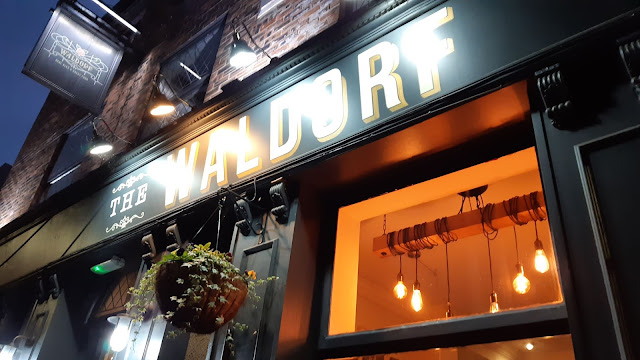 AND WHEN THE SHIT HITS THE FAN! 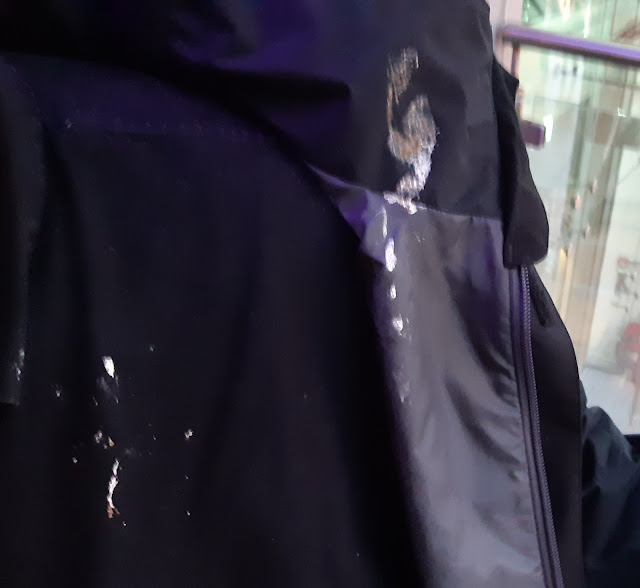 BIG AL (NOT! the sheet metal workers son!) WOZ SHIT ON BY A PIGEON IN MANCHESTER TO ROUND OFF THE DAY! 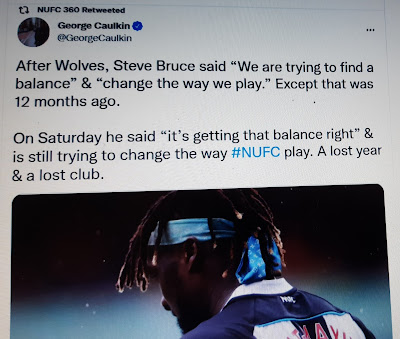