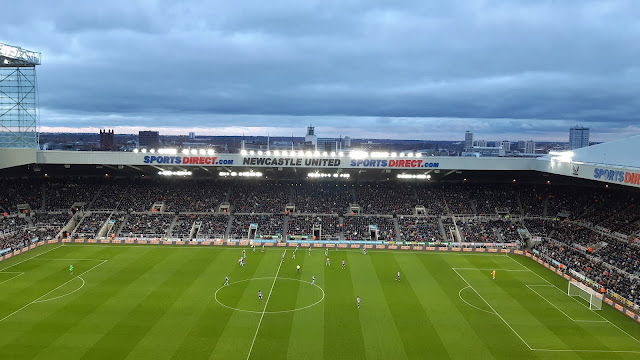 Callum Wilson woz wor hero of the day when we wellied home a shot into the roof of the unguarded net in the 40th minute, after the Bornley goalie dropped the baall at The Leazes End!----VAR intervened to see if he had been fouled, but thankfully----mercifully!---the goal stood az the roof woz lifted off the stadium! 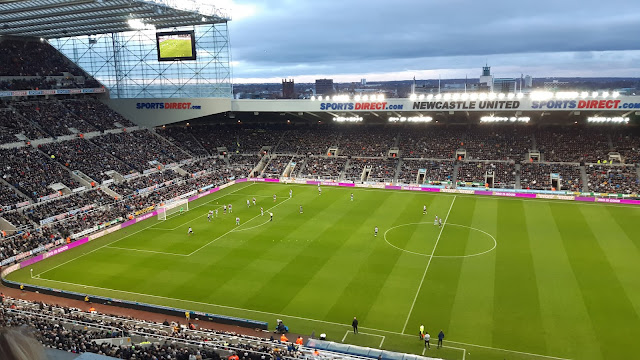 Then a late shock when 'The Hillbillies' equalized, but again VAR intervened and thankfully!---mercifully!---the goal woz disallowed for offside! (the line-aa on the East Stand side had raised hiz flag) 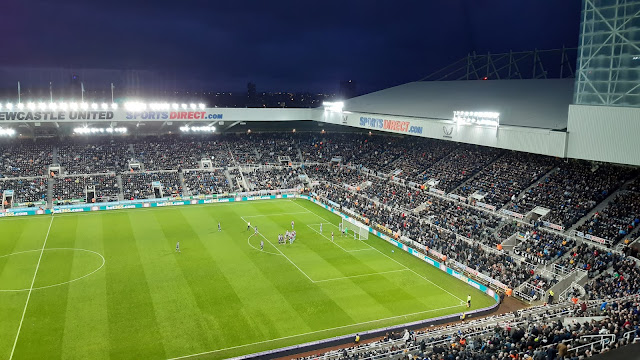 When the final whistle blew the noise and celebrations from the fans and players and backroom staff woz unreal---If yoo were a stranger yoo would have thought that we'd actually won the Leegue or FA Cup, such woz the relief of everyone inside SJP! 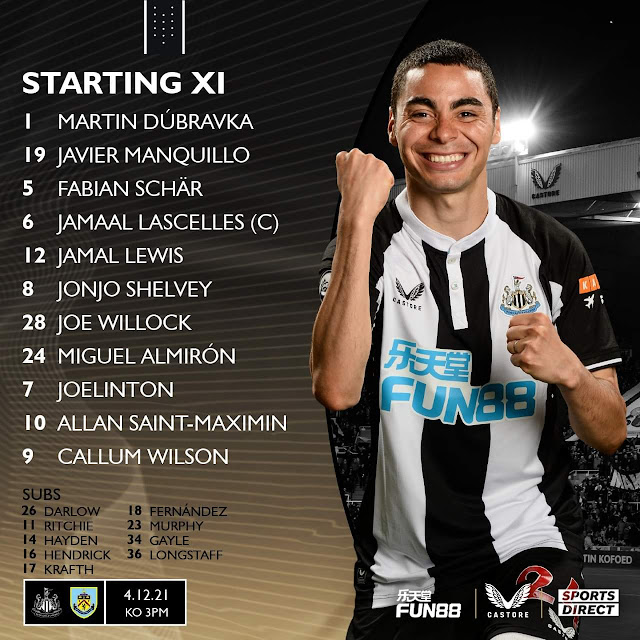 Wotfaad's loss to Man City meeenz that we are anly 3 points from safety with 23 games to gan!---OK, the next 4 games are against big opposition in the form of Lestaa away (could nick a point?), Liverpoool away(ne chance), Man City at home (nee chance) and Moan United at home (could nick a point?)--and after that it's Evaatin away (could nick 3 points?)---and then the January transfor window, when, hopefully some big guns will roll into the side! 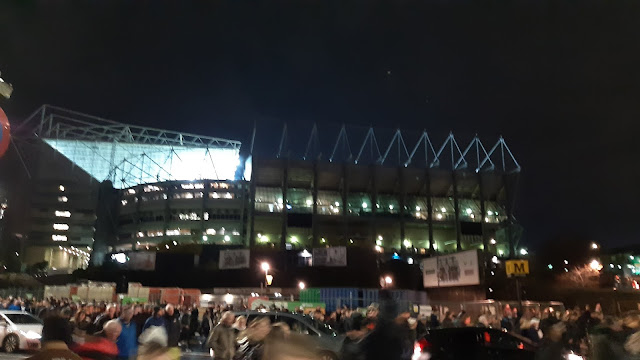 HAPPY AND RELIEVED TOON FANS LEAVE THE GROOND, SINGIN' THEIR HEEDS OFF!

Everybody, includin most NUFC fans thought that we were doomed before the game, BUT now they realize that we could in fact escape the drop! (The Geordie Times never gave up hope!)

We have got that 'monkey off wor back' at last! (apologeez to Hartlepool fans!)  🐒