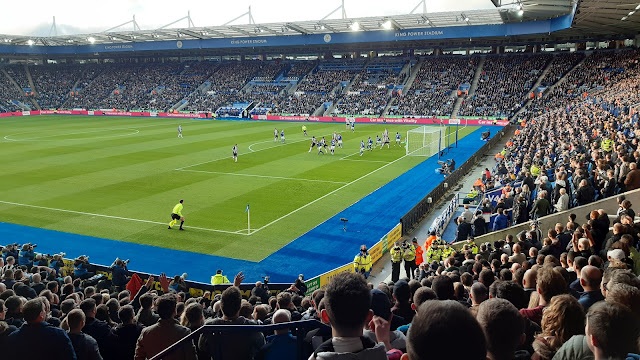 "OUTFOXED BY THE BASIL BRUSH BRIGADE!" 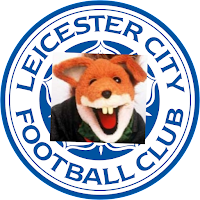 We went to this game full of hope after wor forst win of the season last week and left 'shattered' by the reality of wor situation after this 4-0 thrashin'!

NUFC held their own for precisely 38minutes when a mix up at the back by Dubravka, Shelvey and Lascelles let in Maddison who woz allegedly fouled in the box by Lascelles and the ref pointed straight to the penalty spot!

It looked a very harsh decision az Maddison had made 'a meal of hiz dive', but it didnt even gan to VAR and Tielemens gave Dubravka in The Toon nee chance with the penalty to put Lestaa 1-0 up!

In total we had NEE shots on target in this half! 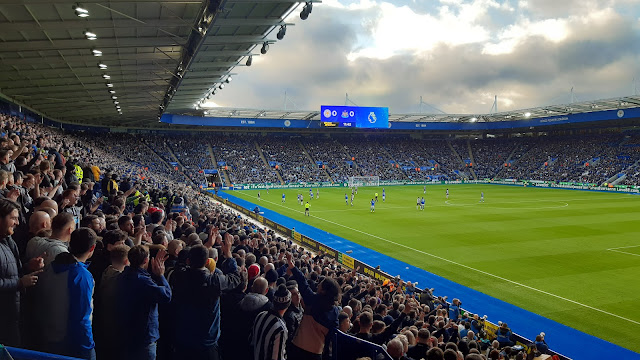 The 2nd goal came when Manquillo played Lestaa onside and Daka had the simplest of tasks to put the baall into an unguarded net in the 57th minute!

The 3rd goal woz again Manquillo's fault when he sold Murphy short and Tielemens had the easy task of scorin' in the 81st minute! 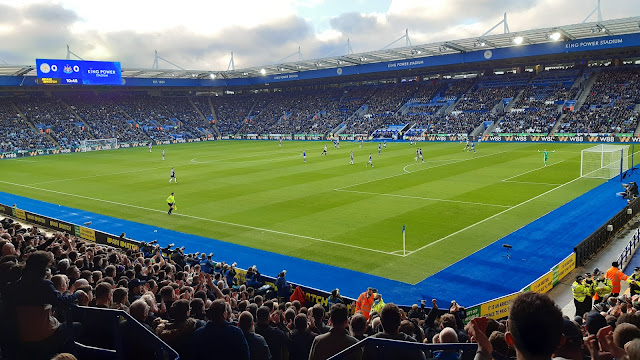 88th minute---Joelinton 'gifts' the baall to Maddison who wellies hiz shot into the roof of the net to complete wor humiliation!

(Toon fans have made up a new song for Joelinton-- "He's from Brazil, cost 40 mill and iz brill!") I hate to disagree, but he iz far from brill and isnt worth 4 mill!

In total we had 2 weak shots on target in this half from Joelinton and Saint Max!---that's 2 shots in the whole game, by the way! 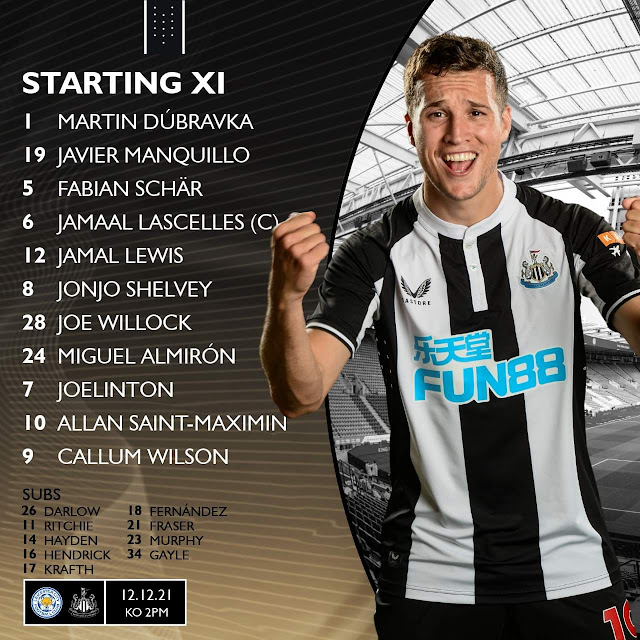 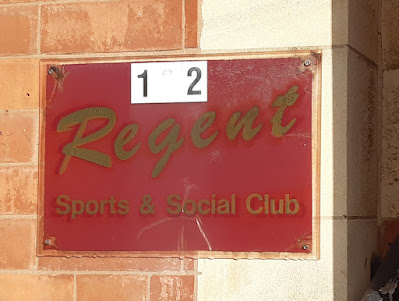 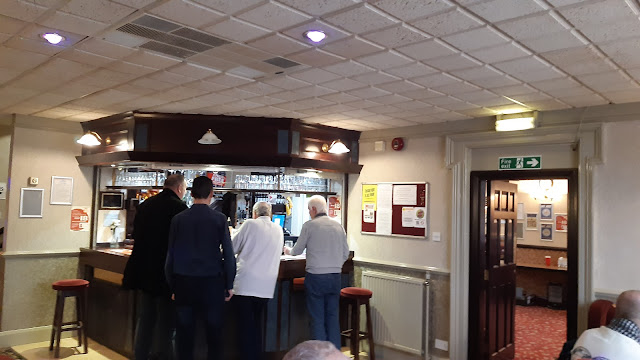