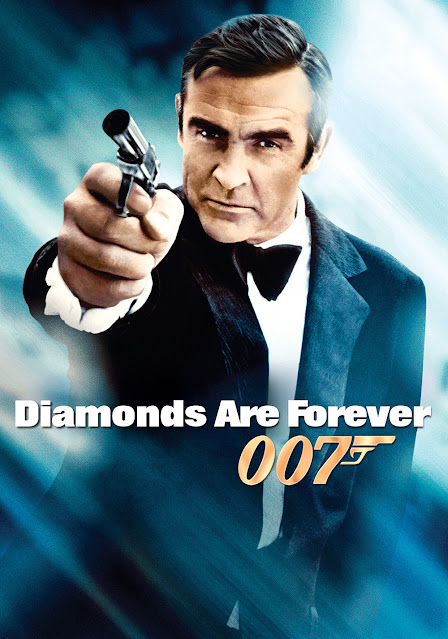 He says mee critisism of Steve Bruce iz unfair and that he hasn't stood a chance with the injuries and covid illnesses that have enveloped the club! (ie: He's been made a 'scapegoat' and hung oot to dry!)

Fair enough!---but it's hiz tactics and crazy comments that get me!----not the players inability to carry hiz instructions oot!

Yesterday's 3-2 win v Sooothampton at SJP, with just 9 men in the torrential rain, woz 'heroic' and I am certain that if this game had taken place in December, we would have lost, az the players confidence then, woz at an aall time low!

Dave (from York) reckons that it woz Bruce who appointed coach Graeme Jones and IF that iz true, (but we have wor doubts!) then it's been an inspired appointment, az he haz been a breath of fresh air since hiz arrival! 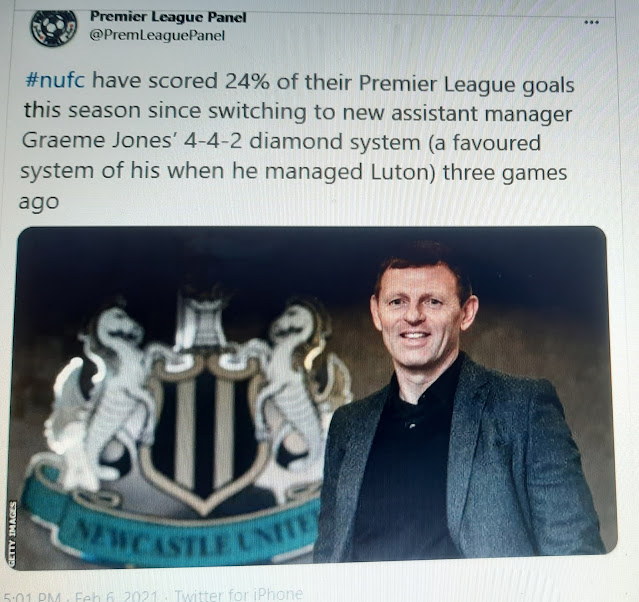 Hiz so caalled 'diamond system' haz seen us take 6 points from the 3 games he haz been here---and we have scored 6 goals in the process---more goals than we scored in the previous 11 games!(5) 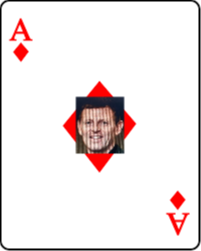 4 the 2nd time in 4 days Sooothampton have been beaten by 9!

When they beat us 2-0 at their place in November they went to the top of the Premyaa Leegue----they are now just 4 points above us!

Posted by fink the mad-sad groundhopper at 00:00