With oot a Toon game til Munday neet (v Bornley) it woz decided to heed for Dunston where 'The Bad Blue Boys' are takin on 'The Benfield Bender Squad of east Newcastle in 'The River Tyne derby' at Federation Park!

A storm force gale iz blowin az we speak and this will surely make the game a lottery! (and meenz we will have to spend a bit more time in the clubhouse to shelter from the storm!)

A match report of sorts will appear here later today (or tomorrow mornin'---dependin on how much we've had to drink! 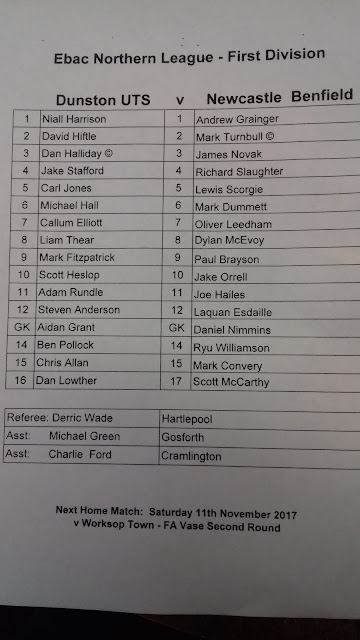 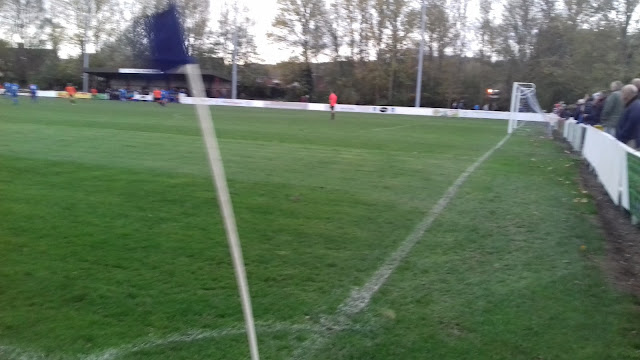 The corner  flag bends
In the wind!

Attendance 200 est
The official attendance woz 198 so aa wasnt  that far oot! (30 from The Bender Squad)

After the match aa heeded for The Tudor Rose in Dunston for somemore 'liquid lubrications' and woz amazed to see the SMBs manager 'Larry' Grayson in the bar!?  ---who looked much the worse for wear and like 'a dead man walkin', after hiz team's 2-1 defeat at home to Bristol City!!! 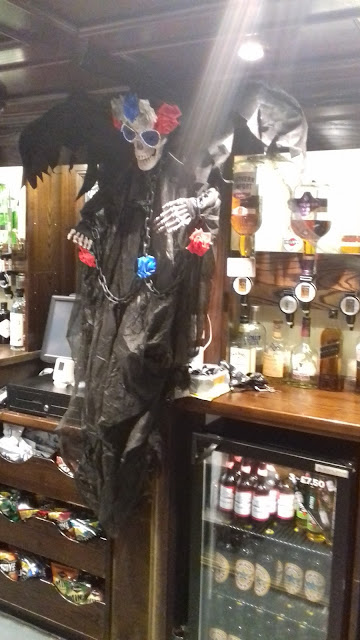 
Posted by fink the mad-sad groundhopper at 13:38