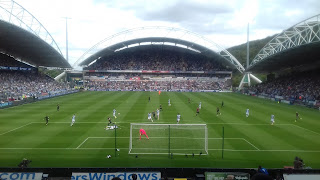 A totally inept performance from the boys in black made it a very black day indeed az we were defeated by a team caalled 'The Terriers', who will surely be in a dog fight alang with us at the foot of the table! (We played in wor aall black away kit!) 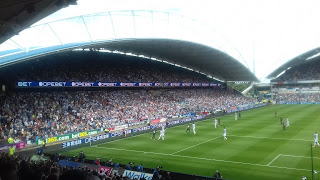 The Geordie Times predicted before the season started that we wud finish in 14th place----we will now be happy with a 17th place finish after watchin this shambles!

Quite simply, if wor beloved owner known affectionatly az 'The Fat Controller' to Toon fans, doesnt 'put hiz hand in hiz pocket' in the next 10 days (when the transfor windows shuts) then we fear the worst could happen! 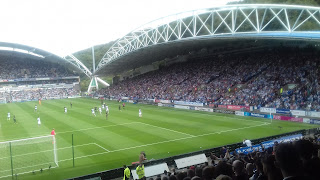 9 of wor players on the pitch at the start were playin in The Championship last season and promises of several quality new faces havent materialised!

We did have chances az we attacked towards wor own fans in the 1st half  and Matt Richie had a great effort tipped aroond the post by the 'uddersfield keeper in the 17th minute!

But the home side pressed on and the breakthrough came in the 5th minute of the 2nd half when Mooy hit a curlin effort past Elliot in The Toon goal!

We had a penalty appeal torned doon and a blatent stamp by Mounie on Issac Hayden woz missed by the ref and he got away with it!

Perez aalso missed a chance to equalise deep into the 2nd half but hiz shot just went ower the bar---and that woz 'it ' az the clock coonted doon!

Like we say---we MUST 'buy' some quality players in the next 10 days or else it could be "bye!-bye!" To the Premyaa Leegue for the THORD time under The Fat Controllers 'leadership'! 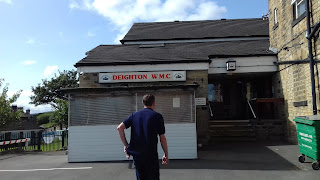 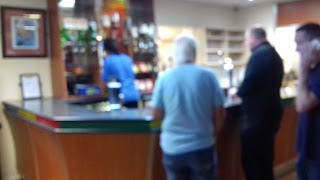 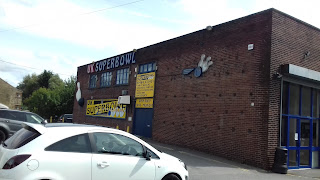 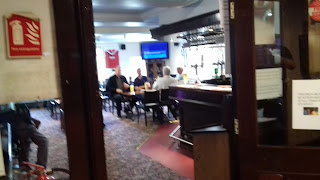 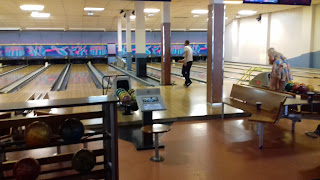 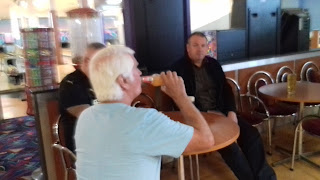 Posted by fink the mad-sad groundhopper at 10:32