The ref stares at the monitor and changes hiz mind!💩

Yet again a dodgy VAR decision haz gone against us---This time against Joe Willock who woz said to have fouled the Cristil Palliss goalie before the baall ended up in the back of the net at The Leazes End! 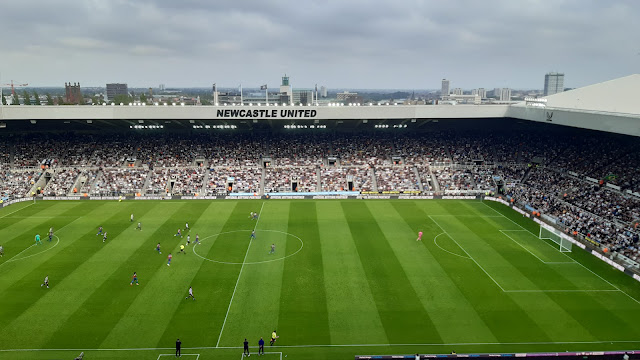 Joe woz pushed in the back by a Palliss defender and into the Palliss goalie, and so it woz a foul AGAINST HIM!

The ref had given the goal but VAR told him to review the incident on the pitch side monitor at the side of the pitch in front of The East Stand!  He looked at it for 2 minutes before owertornin hiz original decision and disallowed the goal---to disbelief from the Toon players and loud boos from the crowd! 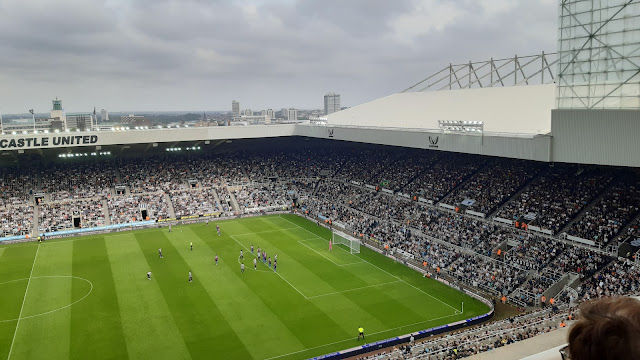 We'd hit the post and bar durin the game and Isak had missed a good chance orly on, when he woz put straight through, but this woz the anly 'goal' and so it ended up nil-nil at the final whistle to uproar from the stands! 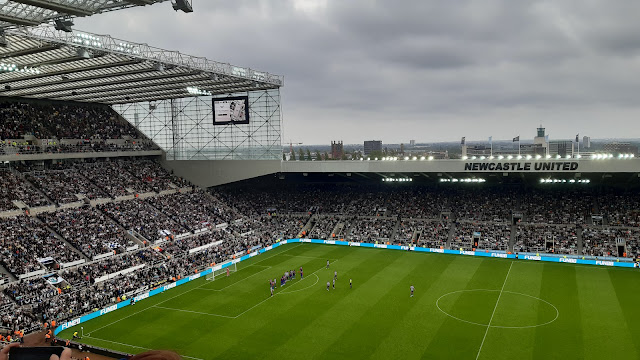 Livaapoool in midweek when Isak woz onside and scored, but the goal ruled oot because hiz shadow woz 'offside'----and then the 5 minutes stoppage time that torned into NINE to allow Livaapoool to score the winner!----Not to mention the blatent shirt pullin in the box at Wolves on Sean Longstaff last week and the disallowed goal from Callum Wilson at Brightin, when hiz high kick woz deemed to be dangerous, even though he woz nee where near a Brightin player when he 'scored'!---It just gans on!--and on!--and ON!

Conspiracy theories abound that neebody wants us to be successful, coz of the Saudi takeower!----- It f**kin' stinks to the high heavens!

Nowt much more to say really, but the next time we score and VAR gets involved, yoo can bet your bottom dollar that the decision will gan against us! 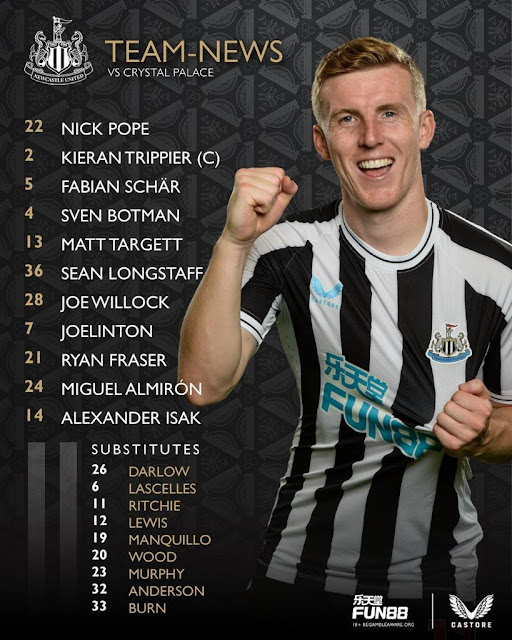 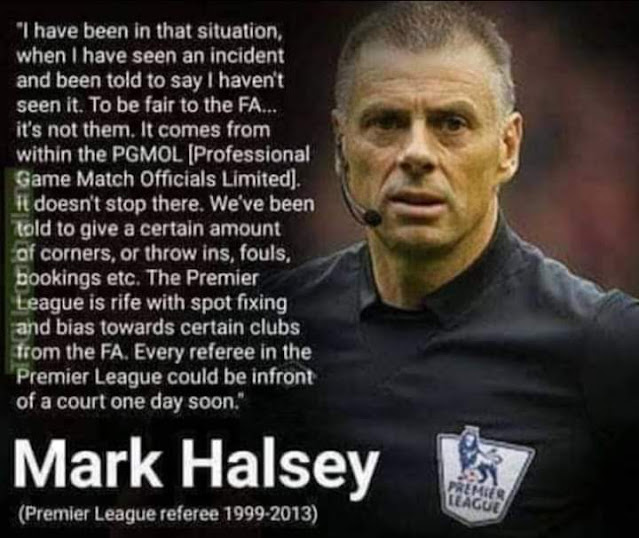 And this from a former referee! 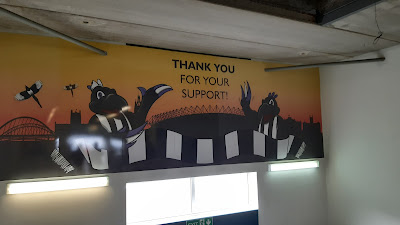 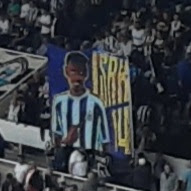