A GOD A JESUS AND NOW A POPE! 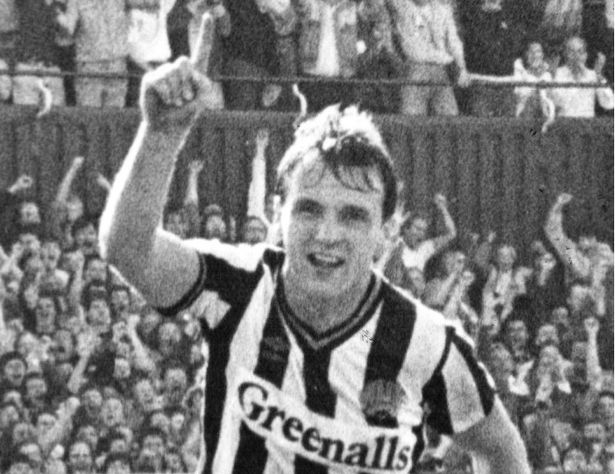 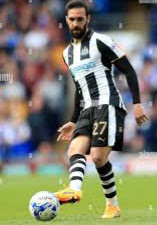 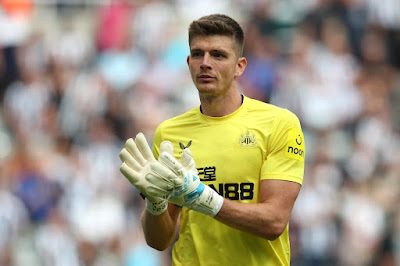 With the home debut of Nick Pope on Saturday, NUFC now have a unique treble in forms of religious figureheads who have played for us!

First we had a GOD when striker Paul Goddard played for NUFC between 1986 and 1988 and he did indeed have a GOD like status amongst Toon fans, az he scored a total of 23 goals for us in 70 appearances AND he saved us from relegation in 1987 with a flurry of strikes!

And then we had a 'Jesus' not so long ago by the name of Jesus Gamez who in total anly made 10 appearances between 2016-2018 (4 az sub) Hiz anly goal came in a pre season friendly away to Mainz 05 of Jawmany witnessed by The NUFC mad-sad groundhoppers!

And now of course we have 'The Pope' in goal!

Aall we need now iz an angel!---although there IZ ONE aboot 4 miles south of SJP in the shape of The Gatesheed Angel next to the A1! 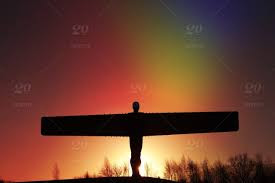 Posted by fink the mad-sad groundhopper at 16:00