"A NOT SO HAPPY BORTHDAY!"

With the flags wavin' it enspired us to gan for goal straight from 'the off' and we took the lead after just 4 minutes when Murphy foond Gayle who crossed to Joselu and he fired home at The Gallowgate End to send the 'birthday boys' into a frenzy!
Personally, aa woz prayin' for a good result az this woz mee 1,100th competitive game 'in a row' watchin' wor forst team! 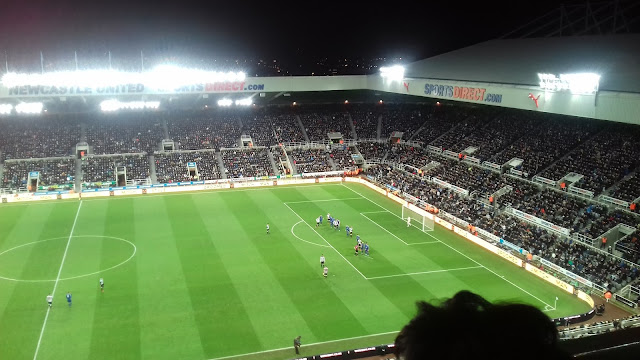 Mee hopes were soon dashed though when Lestaa equalised in the 20th minute through Manrez and the norves started janglin' after this! (Half time 1-1) 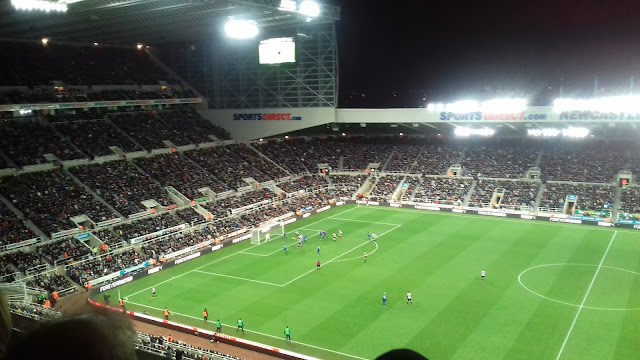 Gray doubled wor visitors lead on the hour mark and the doom and gloom enveloped the stadium! (apart from the 3,000 'Basil Brush' foxes in the away end that iz!)
We came back again 13minutes later when a Merino heeder foond Gayle and he wellied the baall into the back of the net at The Leazes End to send the Toon fans into raptures---BUT!---az seems to be the case theeze day, we shot worsles in the foot when sub Perez toe poked the baall into hiz own net with barely 3 minutes left on the clock to inflict wor 3rd home defeat in a row az we slide doon the leegue ladder!

That's 7 games in a row withoot a win and just 1 point taken from  the last 21----we are nuw just TWO points above the abyss and the 'winter of discontent' iz nuw upon us!

Geordie Times comment: Theeze are desperate times for NUFC---quite simply if 'The Fat Controller' (he woz absent again!) doesn't sell the club to 'The Amanda Staveley consortium' then we fear the worst and wor 'beloved owner'? could well oversea a 'hat-trick of relegation under hiz tenure in 9 years! (that (on average) would be a relegation every 3 years since he haz been in charge!!!!)
"FOR GODS SAKE SELL UP AND GET OOT OF WOR LIVES!"

NUFC team line up and more pix to follow later az a'm gannin' 'oot on the hoy' shortly to drown my sorrows! (yet again!)

THE 'LETS GAN ON A BENDER IN DECEMBER' CRUSADE CARRIED ON BEFORE AND AFTER THE MATCH! 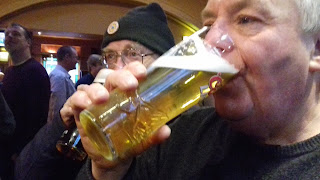 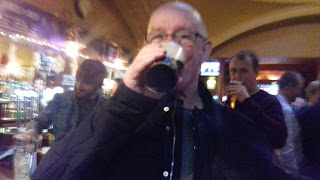 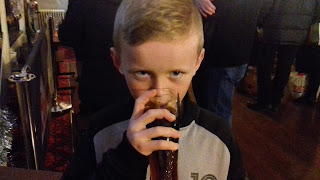 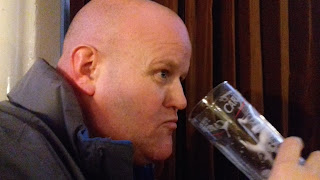 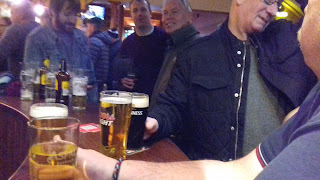 Posted by fink the mad-sad groundhopper at 10:40