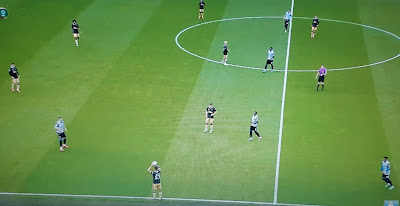 The Toon are the dark top, with yellow shorts and socks

The home side took the lead just before the break through Sow and doubled it 6 mins into the 2nd half through Johnson, with a shot in off the post! Palmer made it 3-0 just after this and wor young guns were very lucky that we didnt concede any more goal az the shots rained in!

In total Wedinzday had 29 shots to wor 2, of which 8 were on target, while we had NONE on target! And the corner coont woz 12-0 to the home side!

This woz wor 8th defeat in a row in the competition in front of a 6,593 crowd, which included 25 NUFC diehards in The Leppings Lane End!

On the transfor front, The Geordie Times can report that there were NEE more forst team players signed when the window closed at '11:00 bells' last neet!  That meeenz that Joe Willock iz wor ANLY permanent signin' and we have recruited a total of ZERO players on  loan deals! (The Choudhury loan deal from Lestaa fell apart, due to disagreement ower hiz wages!)

🎵 Its been a hard days night and we're gannin to the dogs!

Its been a hard days night and we're headin for a slog!

And with nee signings today, we'll have to hope and pray!

That it will be alright?--in the relegation fight!🎵 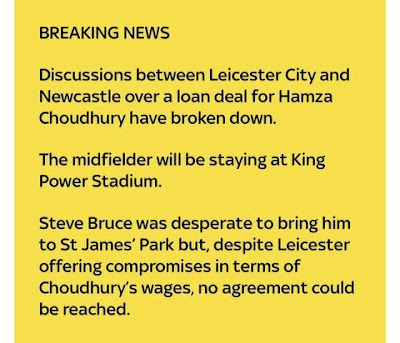 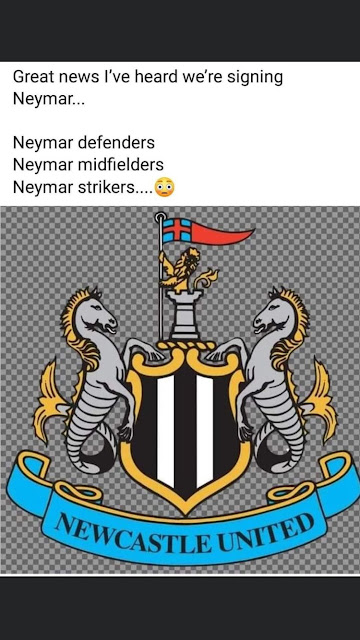