The NUFC takeower fiasco has infuriated all Toon fans and a petition to 'Boris' and the UK government to ask for an investigation and inquiry into The Premyaa Leegue's total disregard for everybody, iz now deein the rounds! 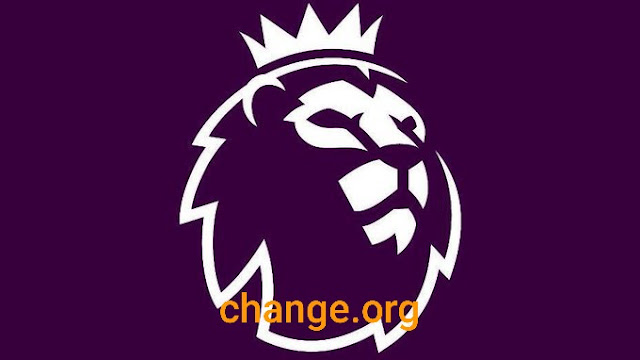 So far a MAGnificent 87,500 have signed it, includin 'The Geordie Times' (of course!) and are now well ower three qwaataaz of the way to 100,000 target!
Former Toon players have aalso signed, including: Rob Lee, Robbie Elliott, Faustino Asprilla, Gavin Peacock, Micky Quinn and Michael Chopra!
In the last 24 hours alone a forthaa 4,500 have added their support!
That's 35,000 more than the capacity of St. James' Park!
Meeenwhile! A forthaa 6,000 Toon fans have written to their local MPs demandin' answers!
This is not just aboot NUFC!
ANY club ootside the so caalled 'top 6', who could be taken ower by a very rich benefactor,  is likely to be challenged, as the 'elite teams' dont want anybody ootside their 'exclusive club', to join!

Pleeeze sign it (whoever's yoo support!) to show your disgust at the way it has been handled ower the last 17 weeks! 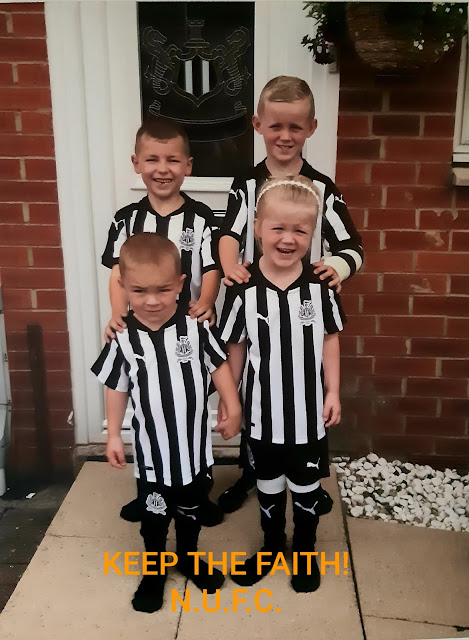 ^"THEIR FUTURE IZ IN WOR HANDS!"^
Posted by fink the mad-sad groundhopper at 21:00