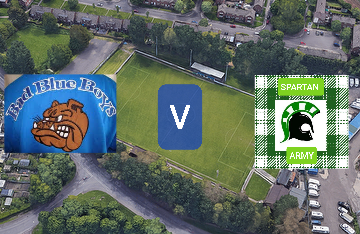 For the forst time this season, fans were allowed into Dunston's groond where they took on Blyth Spartans in a friendly match!

Anly 200 fans were allowed in on a forst come forst sorved basis and so aa got there and hour and a half before kick off to make sure that aa didnt get locked oot!

On arrival a Dunston committee man pointed a gun at mee foreheed! 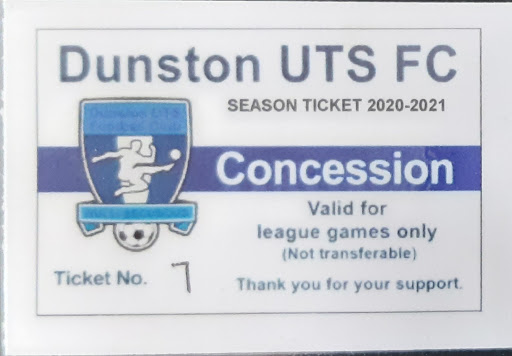 Anothaa advantage of gettin' there orly woz that aa had more time for a pre match 'gargel' in the Dunston clubhoose! 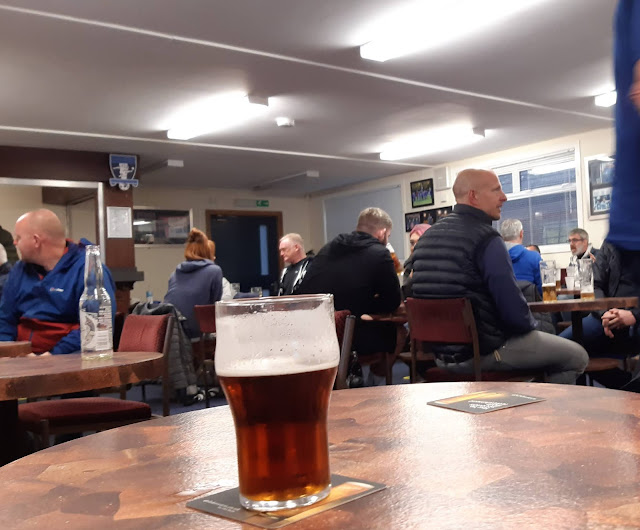 A SOCIALLY DISTANCED PINT OF BITTER!

The game kick off at '7:45 bells' and the forst sign of autumn az there were loads of leaves on the pitch from the huge trees that surroond the groond! 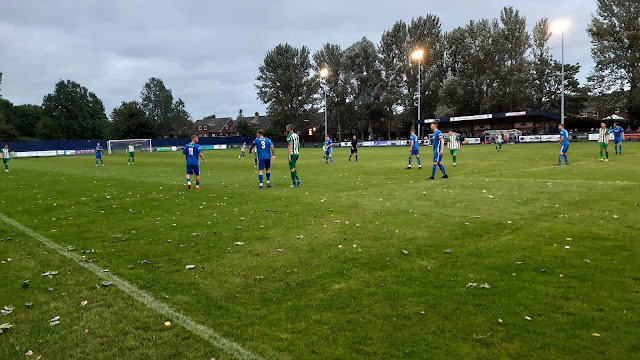 "IZ THAT SNOW ON THE PITCH?" 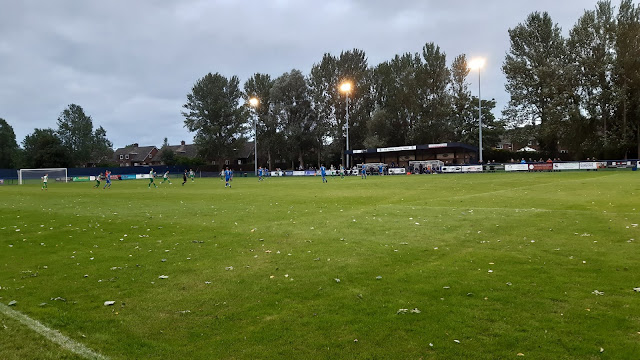 From wot aa could see, 'The Spartan Army' numbered but a dozen or so die-hards who had made the jorney south---a low number of followers for them, but hardly suprizin' az there woz nee guarantee that they would get in! (Could have been more, but aa didnt see (or hear) any) 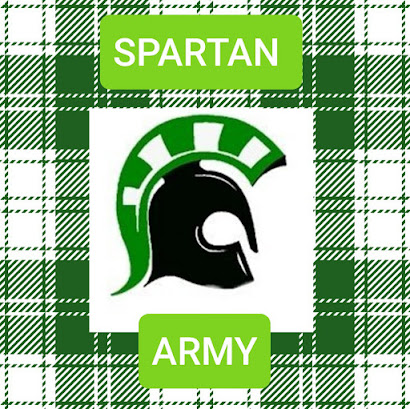 There looked az though there woz a full hoose of 200 aaltogether, and aa have nee idea if anybody got torned away under the strict 'bat oot of hell' covid restrictions?

Spartans got off to the better start az they attacked 'The Tea Hut End' and were one-nil up after 17 minutes by Panos, with a simple tap in at the near post from where aa woz standin! And there woz muted cheerin' and applause from The Spartan Army! 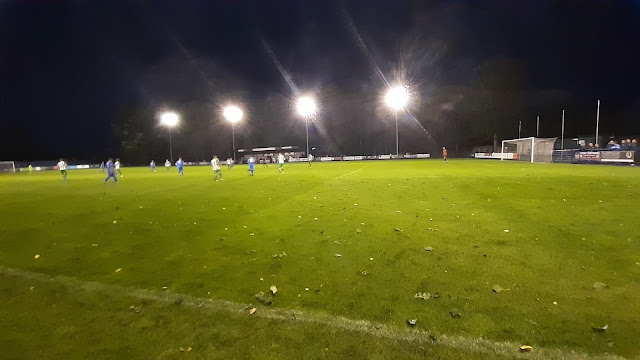 They doubled their lead in the 27th minute through  McKeowen after a misstayk by the 'Bad Blue Boys' goalie, Connell!

Dunston did pull one back on the hour mark after Spartan's player boss Michael Nelson diverted Jack Elliott's cross into hiz own net to half the deficit!<(We naa aall the big words!) 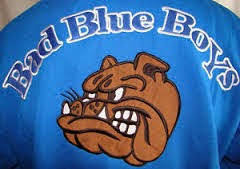 'The Bad Blue Boys' tried in vain to find an equaliser, az 'The Spartans of Blyth' recorded their forst victory of the pre season!

Footnote: We say 'The Bad Blue Boys' coz on a trip to Croatia in The Champions Leegue a canny few years ago, NUFC played Dinamo Zagreb. A handful of us ended up in a notorious Zagreb bar where their nutters gan!  They were amazed to see us calmly drinkin pints of the local brew!  Apparently NEE away fans dare venture here coz of their reputation!

Thankfully they were OK with us and seemed pleezed to see us!

They are caalled 'The Bad Blue Boys' and in Croatia they are the equivalent of Millwaall's 'F Troop' hooligans! 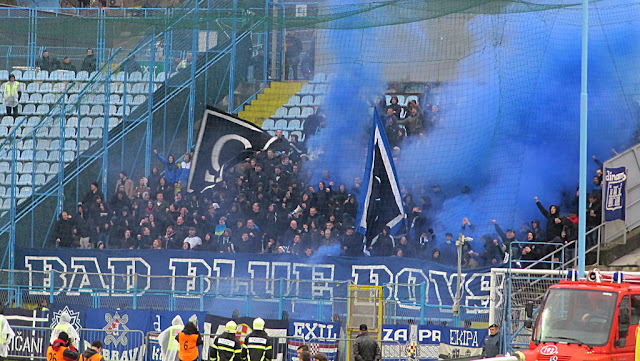 "FIRE BRIGADE AT THE READY!"

We decided that az Dunston play in aall blue, that we would give them the same nickname!---and it's stuck! 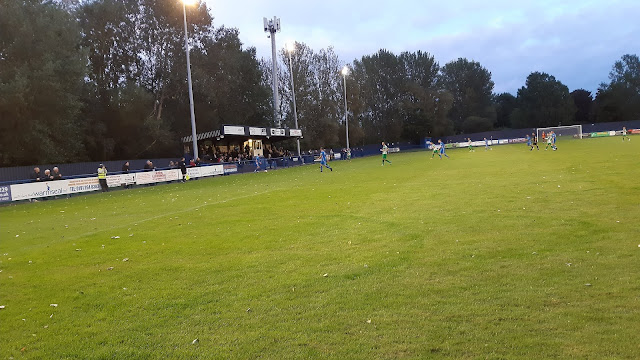 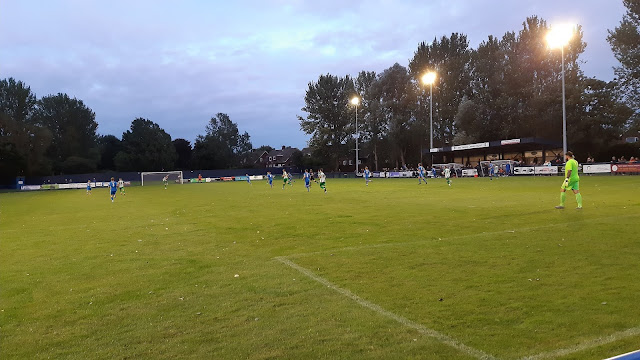 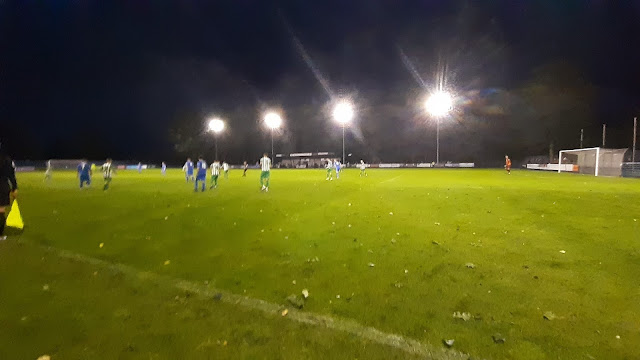 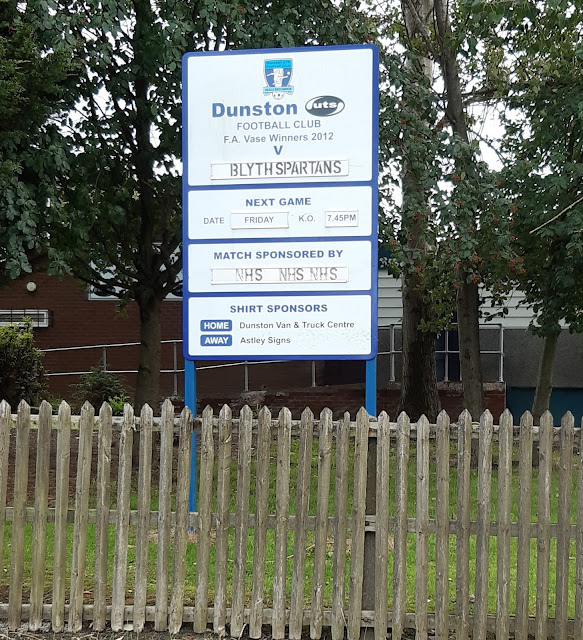 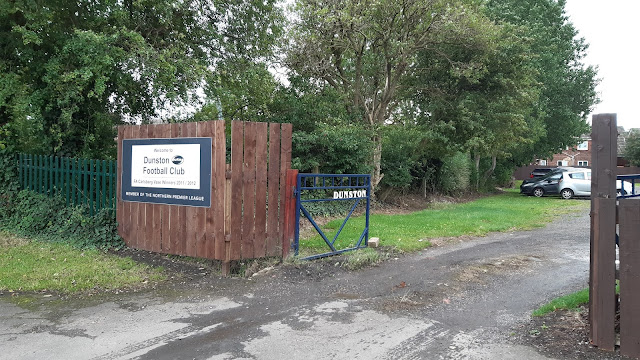 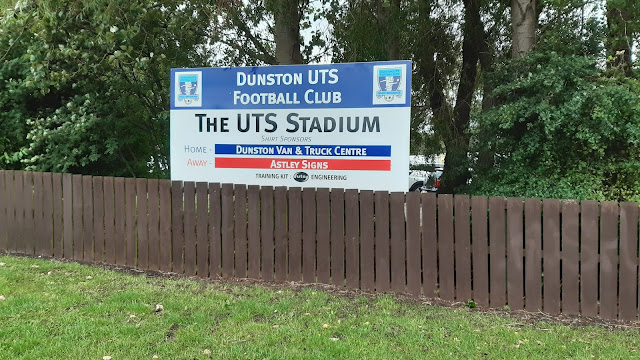 PS: This afternooon at '1:00 bells' 'The Toon' play Barnsleee at Darsley Park, Benton, but yet again it's behind closed doors!

FT: THE TOON 2  THE MIGHTY BARNSLEEE 1

Posted by fink the mad-sad groundhopper at 12:34