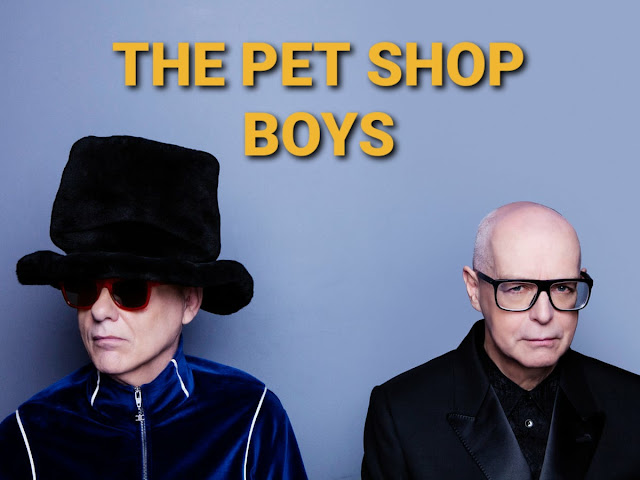 News reaches us that a £300 million bid for NUFC haz been lodged by the BN Group from Singapore who are said to be the fastest growin' conglomerate in the world!(whatever that meenz?)

They share premises with a PET SHOP, which iz on the top floor of a 4 story buildin' in the city state!

I'm not sayin that theres a 'rabbit' off' somewhere,(sic!) but if yoo share a buildin with a bloody pet shop, how much money have yoo reely got and how the hell will yoo get Ronaldo to sign for NUFC az you've promised???

"We're not in the Champions League, we're not even in the Europa League, but we did finish 13th in the Premier League and yoo could partner Joelinton in attack, who scored 2 goals in 38 League games last season!"

Geordie Times comment: "They are not even 'chancers', they're not THAT good!"

And as for that American gadgie!???

Posted by fink the mad-sad groundhopper at 14:45