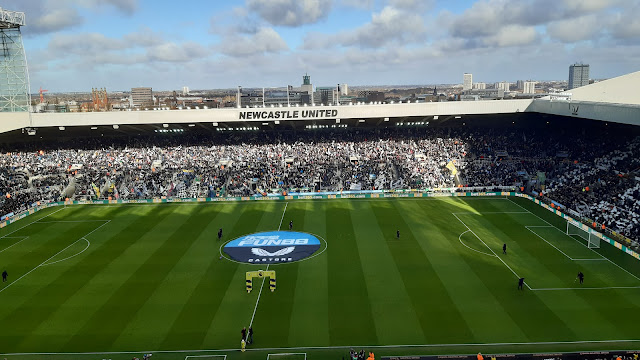 A hard fought victory ower a determined Brightin side lifts NUFC to 28 points and 7 clear of Bornley in the last relegation place!

It wasnt an eazy victory by any meeenz az Brightin shud have been aheed at half time, but were 2 goals doon thanx to Ryan Fraser and Fabian Schar in a 2 minute period orly in the forst half! 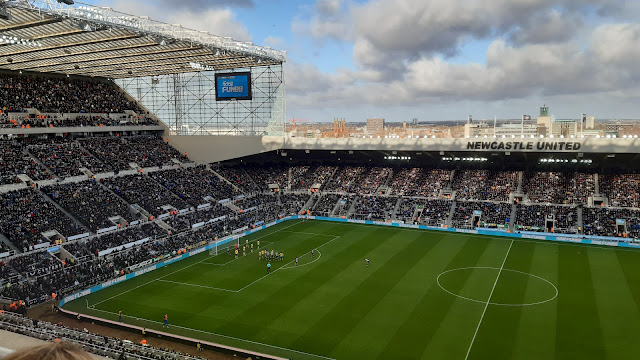 A through baall by Chris Wood to Jacob Murphy split the Seagulls defence and he ran through to hit the left hand post!---The baall rebounded to Fraser and he fired home to put us 1-0 up in the 12th minute at The Leazes End!---Shell shocked Brightin then conceded a 2nd in the 14th minute, when Ryan Fraser sent ower a free kick and Fabian Schar rose above their defence to heed home and sent the vast majority of the 52,000 crowd wild with delight! (Brightin had a followin of 1,500)

But there were many scares az we just couldnt stop them from creatin several chances and there were quite a few near misses at The Gallowgate End before and after wor goals!

The 2nd half woz dominated by them again, az they went for 'the jugular' and eventually their persistence paid off, when a corner in the 55th minute foond an unmarked Lewis Dunk and he heed past Debravka in The Toon goal to half the deficit! 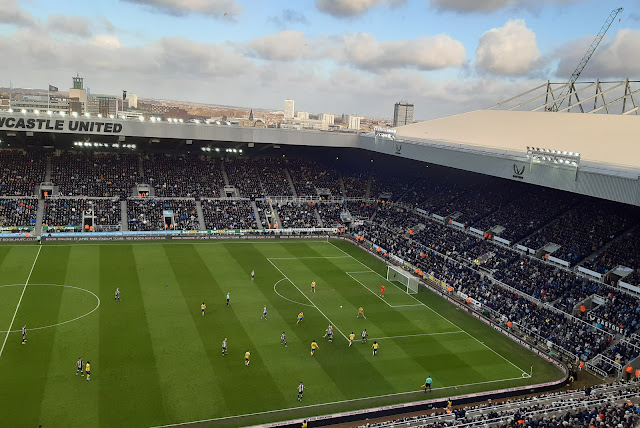 It looked certain that they would get an equaliser az Toon fans chewed their finger nails and pulled their hair oot!---But somehow we held oot and there woz aall roond relief when the ref blew for full time to loud cheers for the relieved crowd!

The stats say that Brightin had ower 70% possession  and they definitely shud have got sommik from the game---but thankfully DIDN'T!-----Playin' below par and winnin' iz the things good teams dee and 4 months ago we would surely have lost this game with Brucey in charge!

We are unbeaten in wor last 8 Prem games and have won 5 oot of the last 6! Happy days! 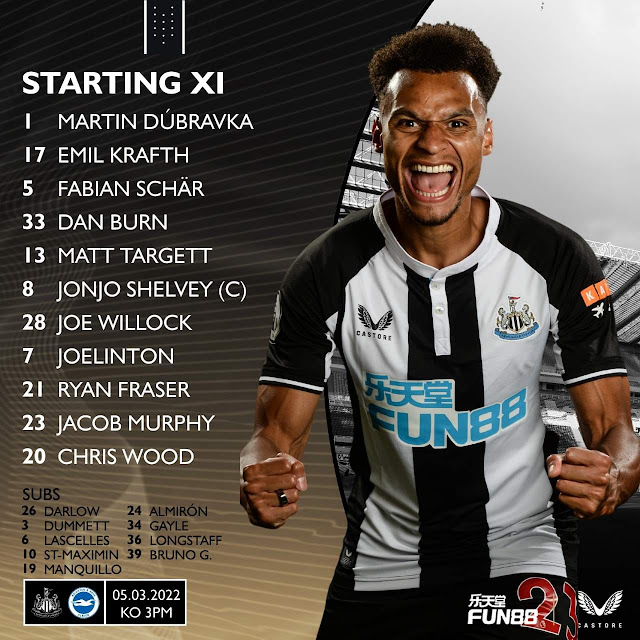 Nohrich and Bornley both lost heavily and Wotfaad divvint play til today----Its lookin much better with a 7 points gap, but we now have FOWER (4) away games 'off the belt' before we are on home soil again!-----ie: NUFC still need anothaa 10 points to make sure of safety!----Sooothampton are next away on Thorzday and then Chelski away on Sunday, Evaatin away the followin Thorzday and finally Sporz away at the beginnin of April! 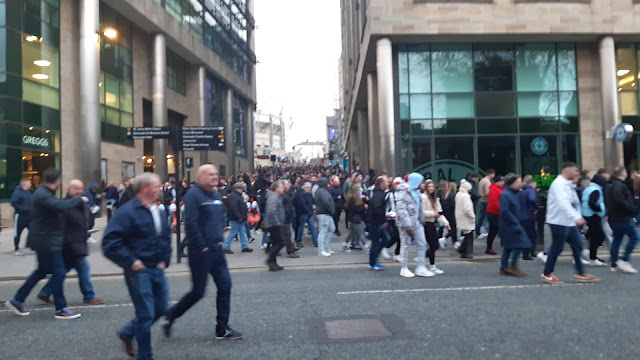 PS: Before the game, az woz waalkin alang Stowell Street (near SJP) when aa felt sommik on mee Toon hat!---Aa put mee hand on mee heed to find some bird had shit on me!-----Aa took mee hat off to try to clean the shit off with a bit of tissue paper, but couldnt get it completely off, so torned it inside oot and put it in a carrier bag aa had in mee pocket!----Havvint a clue if it woz a 'seagull' who dropped the contents of its arse on me, but it definitely woz a lucky omen!

It's in the washin machine az we speak! 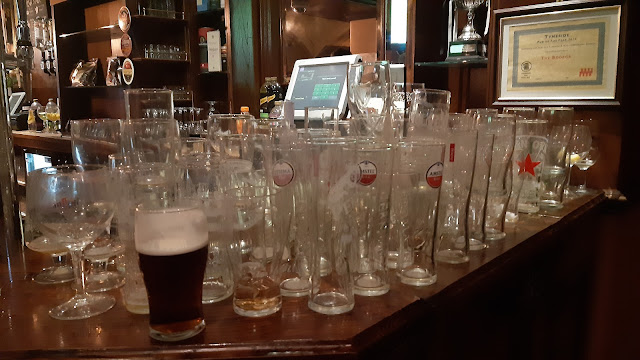