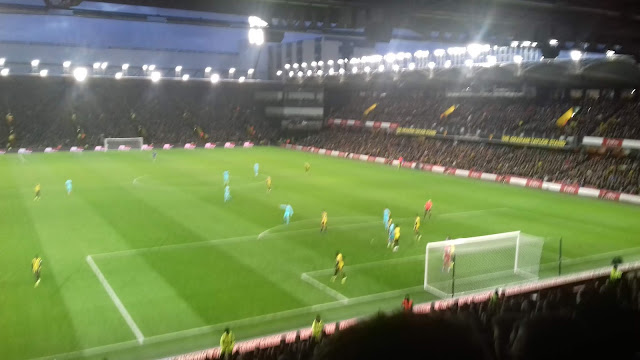 The day started at '5:00am bells' when aa dragged mee lifeless body oot of mee 'scratcher' (bed) and heed for 'The Central' (station) to catch the '6:55 bells' train to 'the smoke'! (London)
It woz then onwards to Wotfaad Junction and we made the '11:00 bells' openin' time in The Flag opposite the train station.

A few more drinks in the various hostelries on the way to the groond then followed before heedin for the match---not quite naain wot team would take the field! 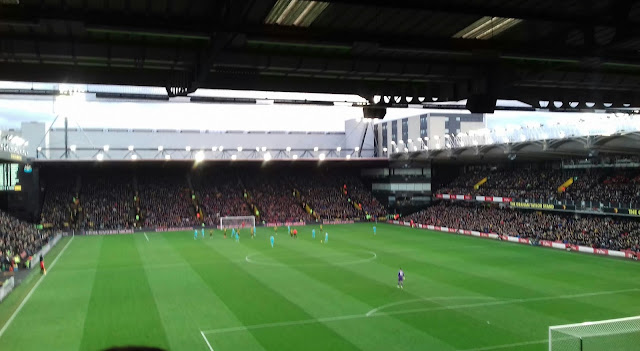 Atsu and Perez started alang with Rondon who got the green light ower Joselu up front az we ran oot in wor aall light blue away strip.
After a slow start we took the lead, az the noisy 2,000 Toon fans gave fantastic backin' to the team, singin' the "We'll support yoo evermore!" song repeatedly 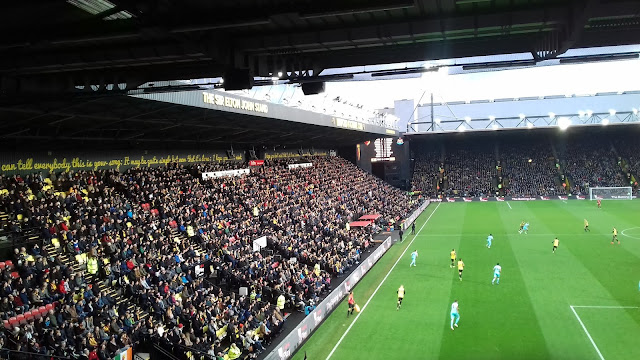 The goal came on the half hour mark when a pinpoint cross from Matt Ritchie foond Rondon's bonce and he heeded into the net at the far end from us!--to send the travellin' contingent crazy!
We managed to haad on til half time with the lead still intact. 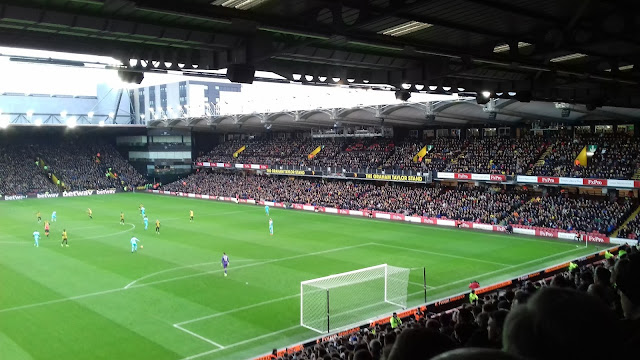 The 2nd half woz dour with Rondon missin' a great chance orly on to put us 2-0 up and the heartbreak moment came with just 8 minutes left on the clock, when a virtually identical cross and heeder to Rondon's came when Doucoure heeded past Dubravka in the Toon goal!

A point didn't seem too bad---until we hord that relegation rivals Cardiff and Fulim had both scored stoppage time winners!----Fulim's goal scored by MITROVIC! (remember him?)

The result left us in 15th position in the table (for now!) just 4 points above the dreaded drop zone with 4 more games involvin' wor rivals at the bottom, today! 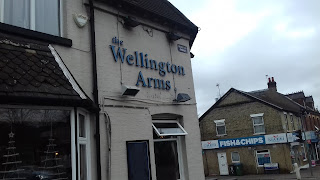 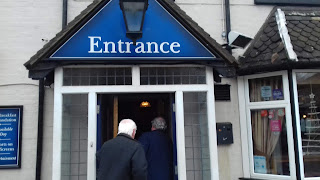 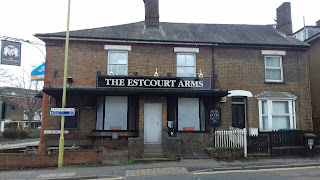 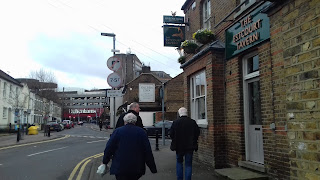 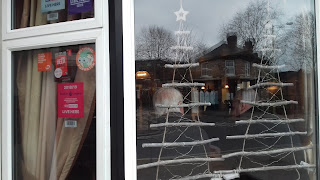 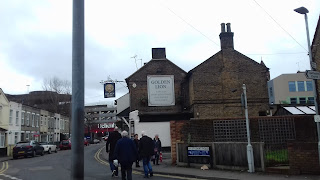