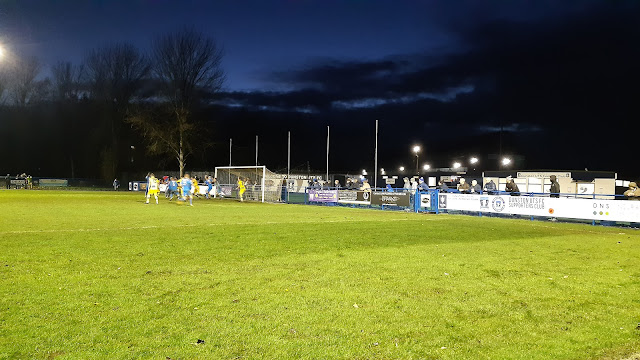 Blatent time wastin' by the Cleeethorpes goalie cost them the game at the UTS Stadium in Dunston yesterday afternooon!

By half an hour of the game and against the run of play the visitors were 2-0 up and crusin to victory!

Straight after their 2nd goal Dunston pulled one back through Finnigan and thats the way it stayed til half time! 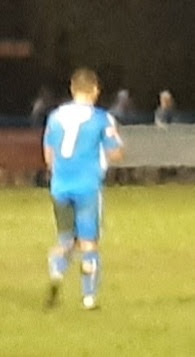 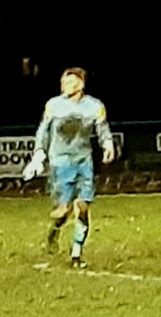 In the 2nd half their goalie, who woz wearin an aall blue kit similar to Dunston's???? took ages to take goal kicks to waste time---much to the annoyance of Dunston fans and players alike! 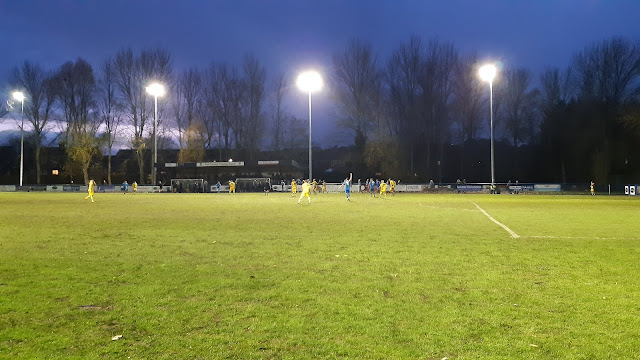 With the score still 2-1 to Cleeethorpes they got a penalty in the 89th minute----score this and they game woz ower!----HOWEVER! The Dunston goalie saved brilliantly to keep them in the game!

Then az stoppage time approached their goalie woz booked for more blatant time wastin' (at last!)---and deep into added time The Bad Blue Boys equalised through Sado, who rose above the Cleeethorpes defence to heed home!----But it wasnt ower yet az Liam Thear (Scrappy)  toe poked the baall home in the 7th minute of stoppage time to win the game for Dunston, az the home crowd and players celebrated wildly!!

If their goalie hadn't wasted time, they would have won 2-1! 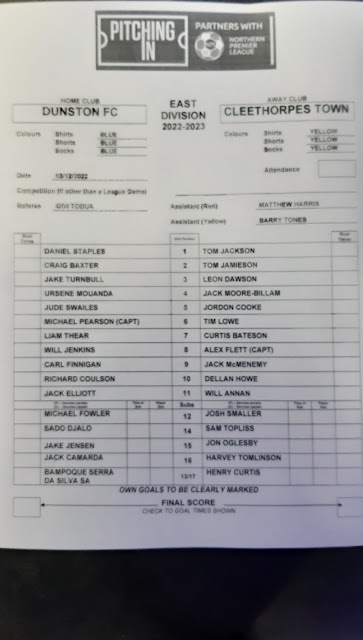 Footnote: The officials came into the Dunston clubhoose for their post match food and drinks.

We asked the ref why woz the Cleeethorpes keeper allowed to wear the same colours of Dunston?

He said that az he wore a lighter blue kit it woz OK to do so! (Daft leegue rules if yoo ask us!)

Posted by fink the mad-sad groundhopper at 13:00