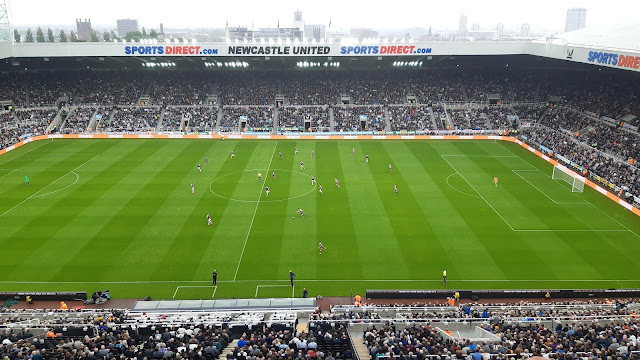 Wor forst competitive game with a 50,000 crowd for 18 months didn't bring the result we wanted az 'The Cockney Boys' ran riot in the 2nd half!

NUFC broke the deadlock in the 5th minute when Callum Wilson heeded home at The Leazes End, from a Saint Maximin cross to send the vast majority of the crowd wild with delight! 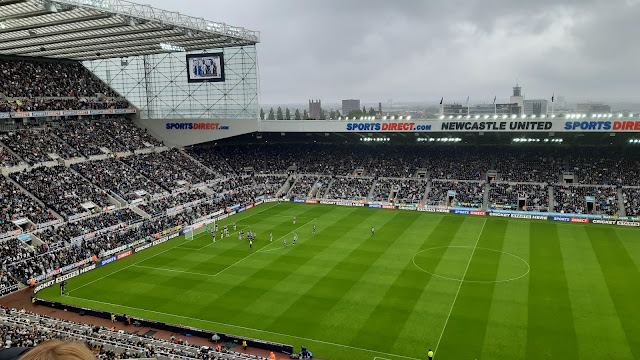 The lead didnt last very lang az West Ham's Cresswell sent in a cross in the 18th minute, which ended up in the net--and after a lengthy VAR check for offside, the goal woz given!

We retook the lead through Jacob Murphy,  when he heeded in from a Matt Richie cross in the 40th minute!

The 2nd half woz a different story az West Ham scored 3 times in front of their own fans, 3,000 of them, high up in The Leazes End! 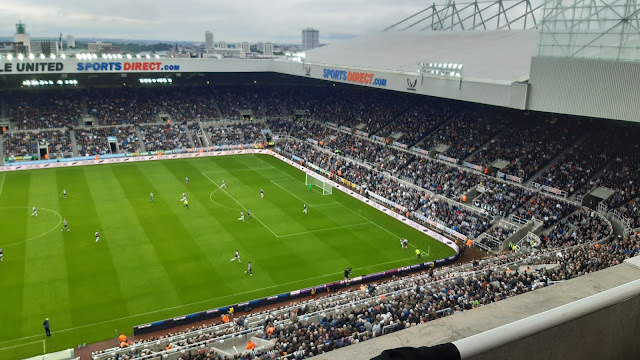 Sloppy defending and slack marking woz this cause for each of the goals, az 'The Hammer Horror show' unfolded in the 53rd minute(Benrhama), 63rd minute(A very dodgy penalty decision, which Woodman saved, but Soucek scored from rebound) plus an Antonio goal az well!(with a great strike in the 66th minute!) 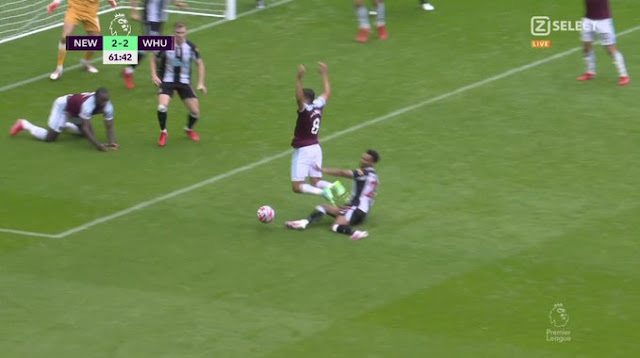 I give that dive 9.5 points for artistic impression!

It's the same old, same old story I'm afraid and another winter of discontent looks likely to follow, unless we can get wor midfield and defence sorted oot! 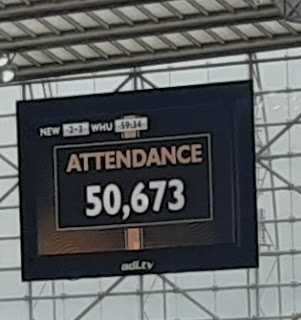 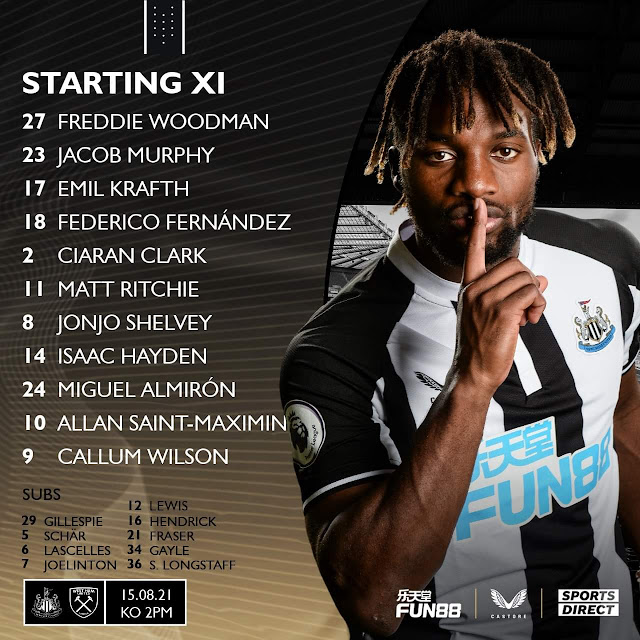 The Jellied Eels Mob: An explanation 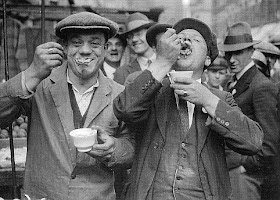 Jellied eels were a Cockney delicacy and the above photo iz from a bygone age, of 2 London 'east enders' devouring some Jellied eels! ---Hence wor nickname for their fans: 'The Jellied Eels Mob'

The pre match 'gargels' took place in The Bodega, 5 minutes from SJP, on Westgate Road, which haz just reopened after closure for 18 months due to the pandemic! 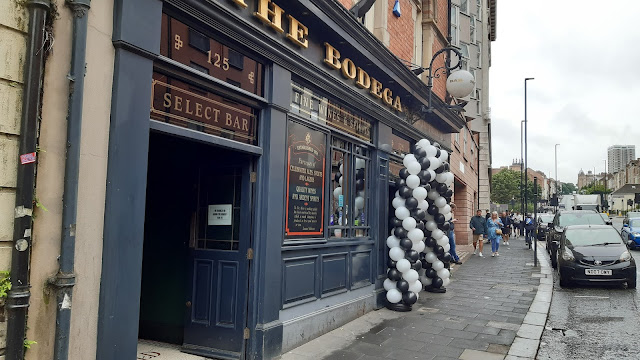 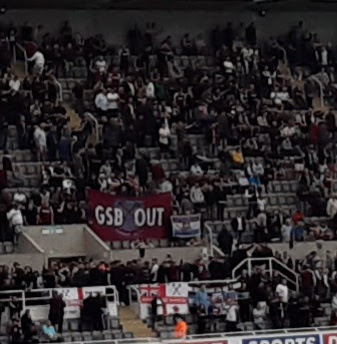