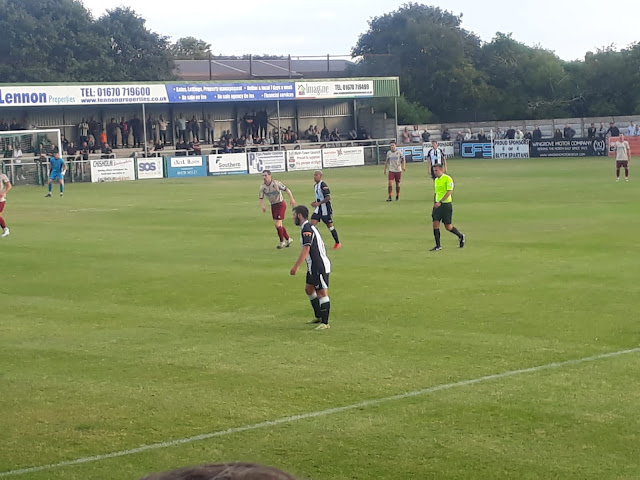 Both wor forst team and U23s were in action yesterday and both lost!

The forst team played a 'secret' behind closed doors game at Turf Moor, Burnley and lost 1-0

Aall the 21 players who featured at the 2-0 win at Burton played at some point, plus Jonjo Shelvey who returned from injury!

By aall accounts we were awful and the anly incident of note for us woz when Joelinton hit the bar in the forst half!

Meeenwhile wor U23s/Academy side continued their losin streak when they were well beaten 3-0 at Croft Park by 'The Spartans of Blyth'! (Att 1,148) In total 18 players got a run oot! 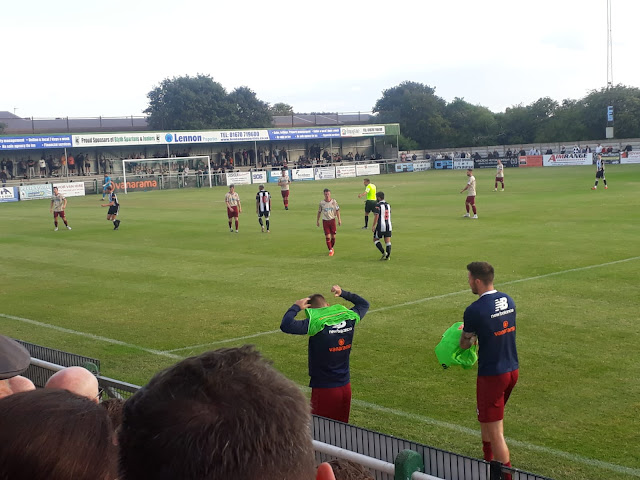 After wor U23s 4-1 defeat at Gatesheed, it meenz they have conceded 7 goals in the space of 3 days!

Special thanx to 'Blondie Alan the Morris Dancer' for the pix from Blyth! 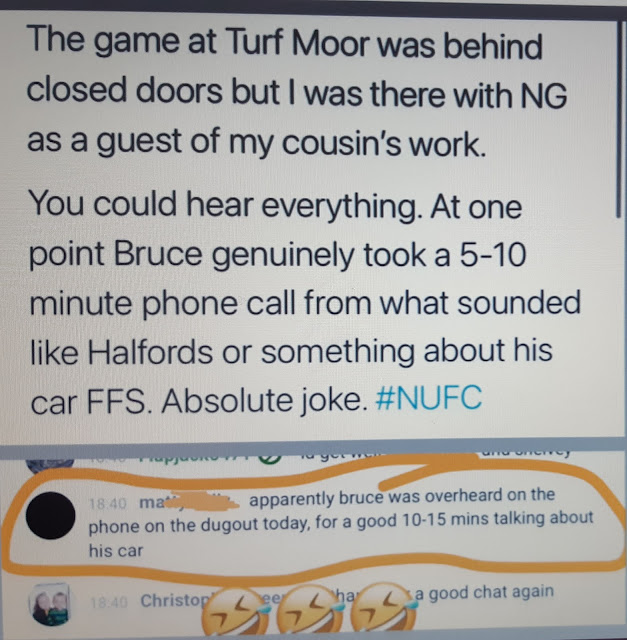