With 10 teenage players oot of 14 used, with an average age of just ower "nnnnineteen!" (19) we held wor own in the forst half against the mackems senior squad az Toon fans sang throughout the half!
Coach Ben Gibson had decided to play the same team az had beat the SMB resorves the previous week!

With a 'cap' of 3,000 tickets we were housed az per usual in the top deck of the North Stand, where even the gangways were full! 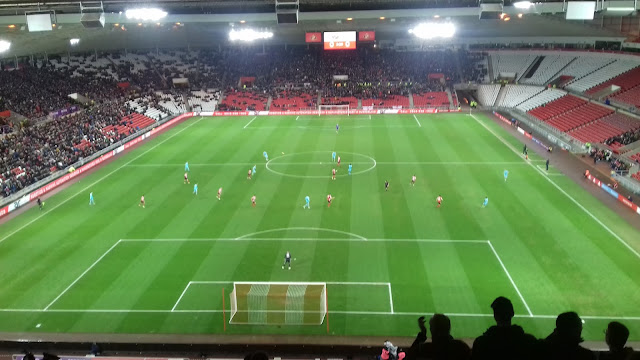 The 2nd half woz difficult az wor youngins tired and the SMBs took the lead not lang after the restart when an unfortunate Kelland Watts put through hiz own goal!---It woz soon 2-0 in the 52nd minute! 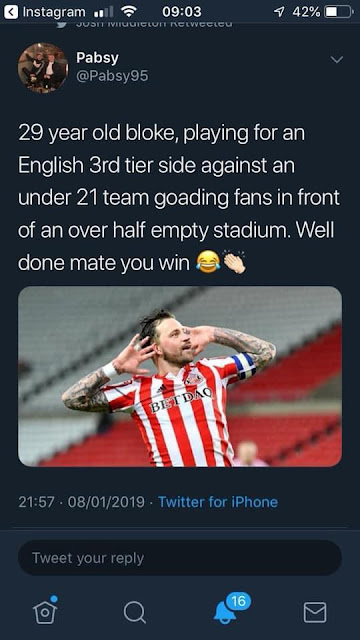 The Toon fans kept up a non stop barrage of songs, includin': "We'll meet again, don't know where, don't know when!" and
"Its anly wor kids!", in reference to the fact that 10 of wor team were teenagers az the sad mackems celebrated the goals wildly az though they'd won a cup!

Anothaa 2 goals followed, but az their 4th goal went in the Toon fans cheered in mockin' style, az a mackem player with 'cheezy chips' bright yellow hair, hit their 4th!---It woz bizarre to say the least, that a SMB goal woz cheered by NUFC fans!
"Cheezy chips, give us a wave!"- and "He's got cheezy chips on hiz head!", they mocked, az the groond emptied near the end in the home sections!
(Melted cheese on top of greasy chips iz a favourite delicacy in mackemland!)

Attendance: 16,654 (includin' 3,000 Toon fans---the crowd would have been much higher if they had given us wor full allocation of tickets!)
*
PS: Man City U21s are the anly ones left in the competition oot of the top 2 divisions U21 sides (Chelski U21s could join them tooneet if they can beat Peterborough's 1st team---'update---Peterborough won 3-1) 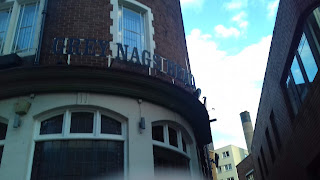 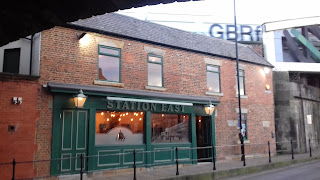 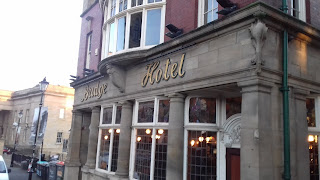 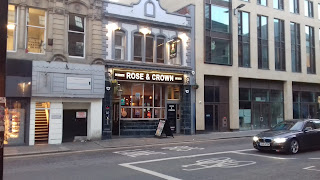 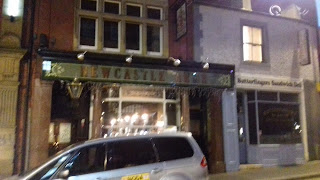 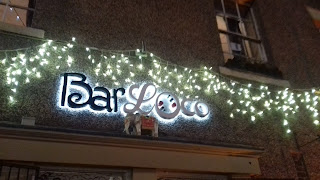 Posted by fink the mad-sad groundhopper at 15:13