It's FA Cup weekend with NUFC in action against Blackborn @ '5:30 bells' tomorrow evenin' @ SJP!. The reason the game iz kickin off late iz because its on live telly overseas---but not here in the old UK!

The Venky Chicken Mob have sold 3,000 tickets and their manager and ex Smoggie Tony Mobray said enthusiastically that it would be great for their players to run oot in front of 50,000 fans!
He WILL be disappointed, az the very most we can hope for iz a 30,000 plus crowd, which will include their fans!

Interest in the FA Cup haz wained considerably since aa forst  saw us in cup action in the 1960's----this iz mainly due to the fact that resorve teams now run oot in the competition and the magic haz gone for many, apart of course from lower or non leegue sides, dreamin of a plumb tie against one of the big boys!

We need a win for certain to boost players confidence, but it iz very likely that Rafa will opt for a mainly resorve X1 to avoid injuries, az wor next leegue game iz away to Chelski a week tomorrow!

We have NEVER got past January in the FA Cup since 'The Fat Controller' took charge nearly 12 years ago!--a very sorry state of affairs for a club who have played in 13 finals in wor history!

A full Geordie Times match report will appear here sometime on Sunday!---But will we be in the 4th roond draw on Munday?

Explanation: The Venky's Fried Chicken conglomerate < (we naa aall the BIG words!) from India, own  Blackborn Rovers and have made an even a bigger mess of it, than wor own absent owner haz! (Which doesn't seem possible!) 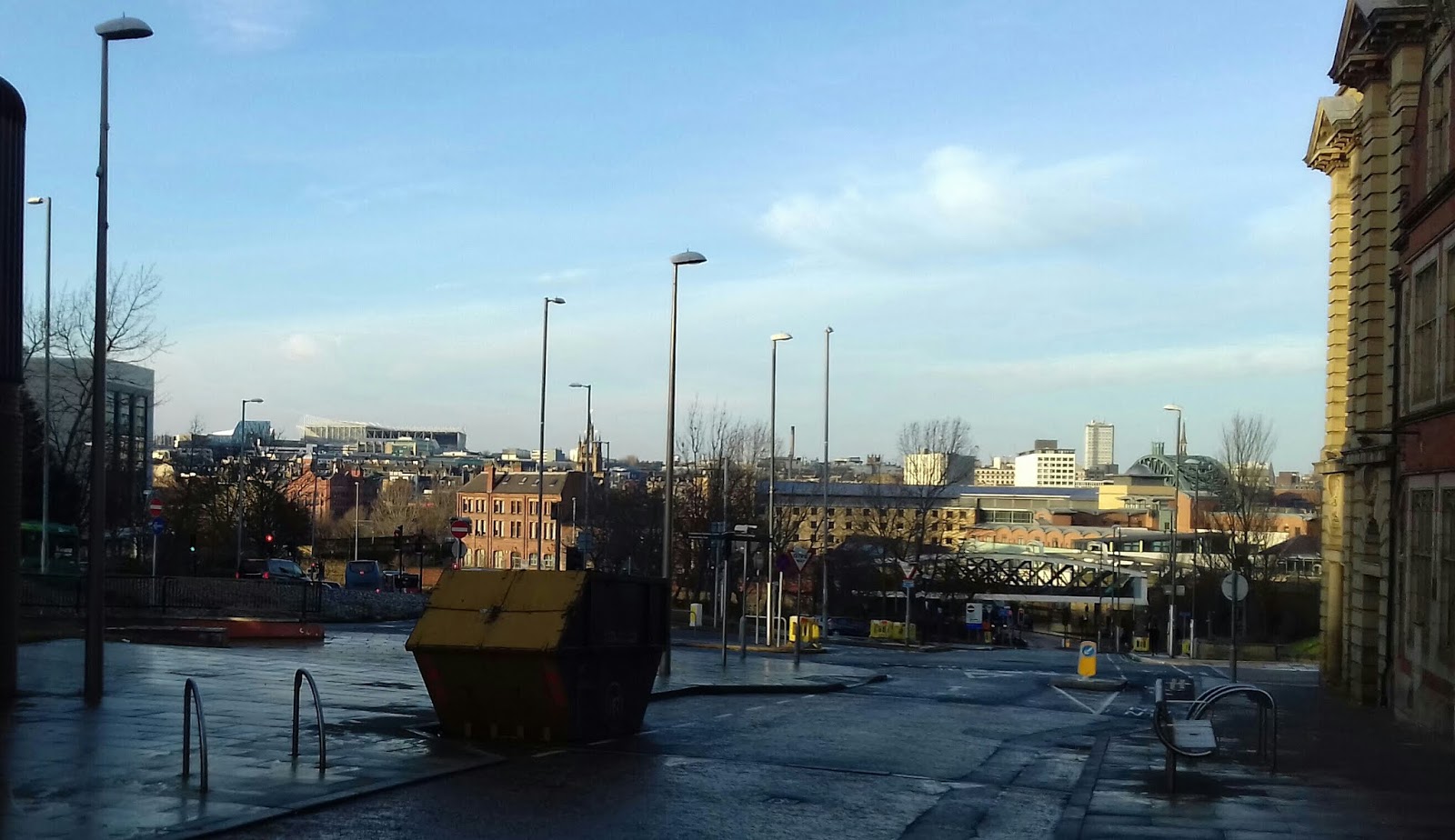 Footnote: News that the takeower bid by the Peter Kenyon consortium iz still alive reaches us!

We will beleeeve it when it happens---and not before, after so many false dawns!
Lets hope this time it isnt!
Posted by fink the mad-sad groundhopper at 14:59