LETS GAN ON A 'BENDER' IN NOVEMBER AND DECEMBER! 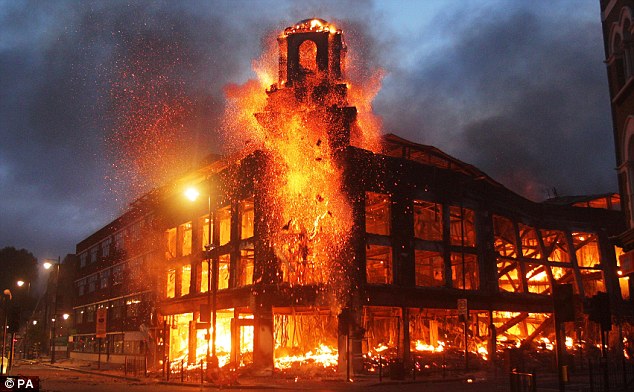 This boozer in Tottenham
only served 'light ales'!


The Geordie Times iz sick to death of aall these campaigns to stop us havin a 'gargel' or 10!

We have "Dry January" and now someone else haz started a
"Go sober in October!"
Its ridiculous!  Its NOT against the law to drink alcohol ---iz it?
(What next? "Go dry in July!"?)

What the hell iz wrang with havin a few gallons and a bit 'crack' before and after a match----or indeed, anytime yoo like!

The number of pubs and clubs that are closin because of people 'givin up'---or drinkin in the hoose iz frightnin!

Many years ago we used to drink in The Waterloo on the corner of Westgate Road and Bath Lane before and after home games, but to wor devistation this woz just one of the many boozers that have been raised to the groond in The Toon in recent years!
News reaches us from wor 'north west sauce' that one of wor fave 'away' haunts, The Retro in central Manchester iz now boarded up like so many others!

Some previous 'away' haunts have been torned into flower shops, Costa Coffees and even a mosque near Crystal Palace's groond  (now The Thornton Heath Islamic Centre!) and some have been set on fire and bornt to the groond! (Tottenham riots!)


Its time to 'fight back' and The Geordie Times iz startin a
"LETS GAN ON A BENDER IN NOVEMBER AND DECEMBER!"
We are not sayin that yoo shud drink yoursel stupid, but havin a few 'liquid lubrications' iz part of 57the British way of life!

We dont want to hear of anymore 'home' or 'away' pubs bein closed for lack of punters, so get yoursel 'oot on the hoy' and help save wor 'drinkin dens'

Every pub and club we visit in these next 2 months will be chronicled and listed below, startin with wor home game v Bournemoooth on Saturday!

"Remember remember to gan on a 'bender'!"


FOOTNOTE:
A few years ago, on wor way to Palace, one of the lads said that there woz a great little pub tucked away in the side street and so we heeded there
On the way I joked that it had probably been torned into a mosque!
Az we rounded a corner, there woz the pub with Thornton Heath Islamic Centre, written where the pub sign used to be!
"Are yoo psychic?" one of them asked me! (Not exactleee a 'mosque', but I woz close anyway!)

On a visit to Arsenal aboot 3 years ago aa heeded for a boozer on Holloway Road which a'd visited previously---but aa couldnt find it?
Where iz it, aa thought--- and then aa 'tumbled'
Aa looked up and above a Costa Coffee shop there woz a name etched into the ornate stone work
'KINGS HEAD' it said and the mystery woz solved!

Durin' the Tottenham riots aa switched on mee telly to see one of the pubs we normally drink in, bein' borned to the groond!


Posted by fink the mad-sad groundhopper at 12:36