REEELY! 'The Geordie Times' iz virtually speechless after wor latest 'disastrous despicable display ' against QPR @ Loftus Road yesterday, which leaves us on the brink of relegation on the last day of the season and we will let the pictures 'de the talkin' until we can bring worsels to de a match report on the game!

Picture ONE: The Shakespeare bar in Holborn, London (pre match) 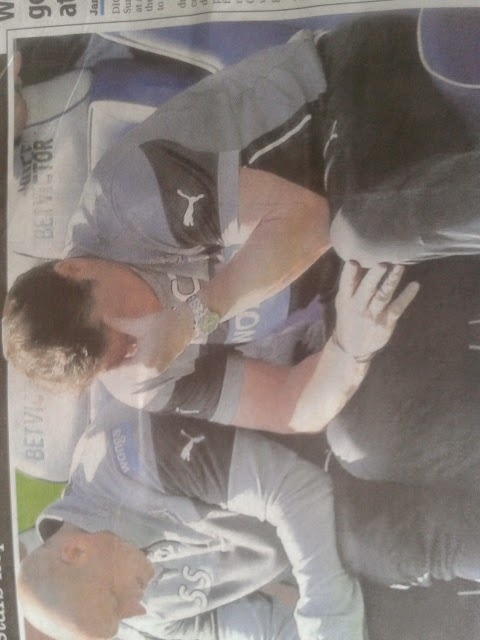 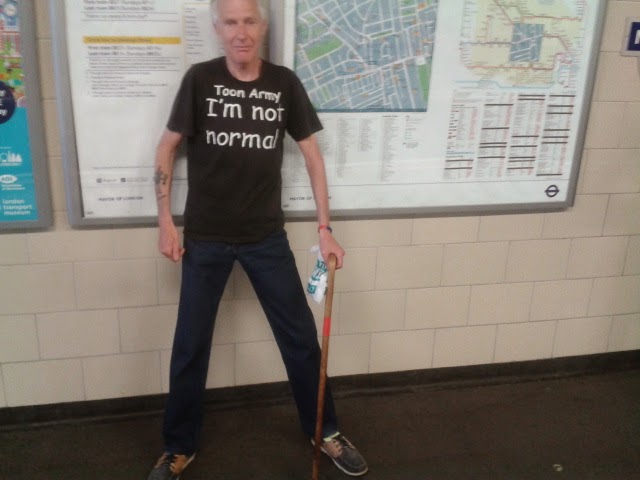 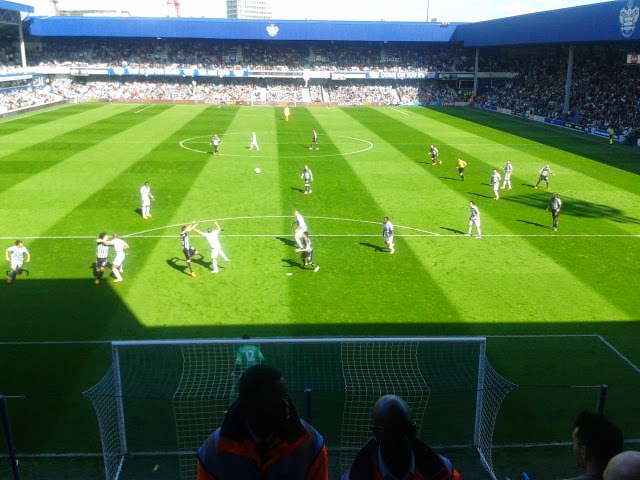 Before the match we were enjoyin' worsels drinkin' in various liquid lubrication locations around London and then it waz time for wor PUNISHMENT!
We trooped up to the ground in trepidation, not knowin' just wot would happen against a team who hadn't won a home game for 5 months and were relegated last week by a 6-0 thrashin' in Manchester!
We started off the better of the 2 teams and even took the lead in the 24th minute through Riviere, who scored hiz FORST ever Premyaa Leegue goal in aboot 21 starts to send the 2,000 or so Toon fans in The School End wild with delight!
We had chances to increase wor lead--but didn't and this waz to prove costly in the 2nd half! 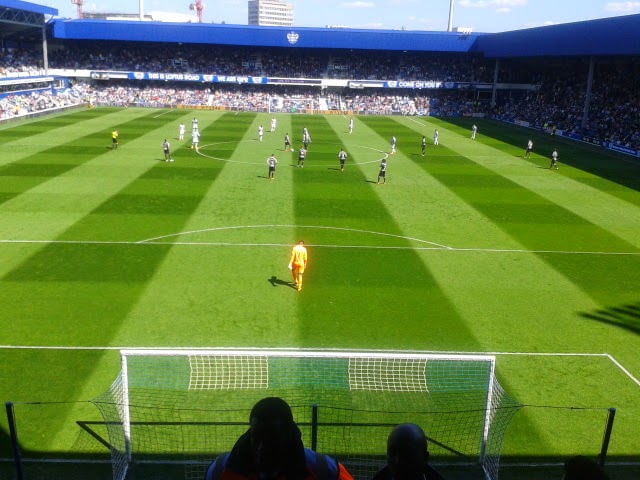 They equalised in the 54th minute through a heeder from an unmarked Phillips and just a few minutes later total disaster struck when a volley from Fer beat Krul aall ends up!
We were pathetic in this half and there seemed 'ne way back' at this point!
Substitute Cisse summed up wor plight when he hit a weak free kick straight at their goalie and that waz the final action of the match!
The sight of Carver with hiz heed in hiz hands (see pic above!) and Colback with hiz shirt ower hiz heed summed it aall up!
Anly Hull could save us now and we hord that they were losin' 2-0 at Sporz to keep us oot of the bottom 3!
Wot a sad state of affairs!---Wor last game against 'Fat Sam's 'Jellied Eels Mob' next Sunday looks like a 'no brainer', so it iz highly likely that we must rely on Man U to save wor skins at Hull---The SMBs arnt safe yet eetha and one of the three of us will be in the Championship next season!
After the match we heeded for various parts of London again to drown wor sorrows (yet again!) before catchin' the '9 bells' train back to the Toon for the last time this season! <(a DRY train of course!)
Toon team: Krul, Janmaat, Coloccini, Dummett, Gutierrez, Colback, Ryan Taylor (Aarons 64), Cabella (Sammy Ameobi 73), Sissoko, Perez, Riviere (Cisse 63)
Attendance: 17, 608 (2,000 fed up Toon fans!) *
Posted by fink the mad-sad groundhopper at 10:00