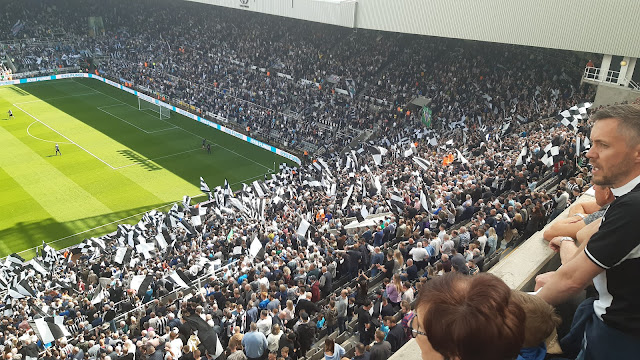 "GET THE FLAGS OOT FOR THE LADS!"

The main moment of the game came in the 19th minute when Fabian Schar clashed with former Toon player James Milner, with Schar lyin' injured on the pitch az the ref waved 'play on'? 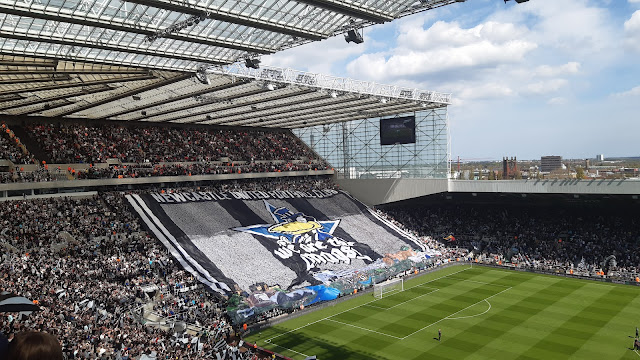 This led to Jota crossin the baall at the Leazes End for Keita to slam home from 5 yards oot to give The Scousers the lead! 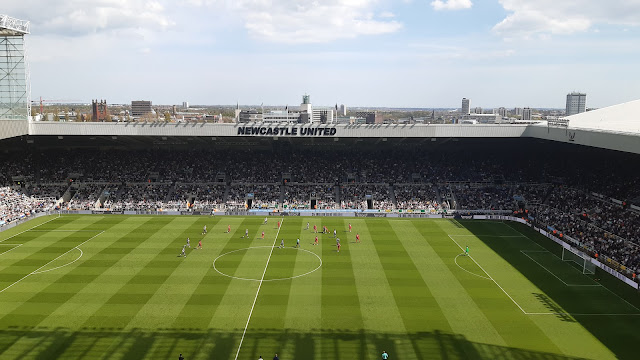 Many thought the game shud have been stopped, but the ref thought otherwise and this proved to be decisive az it woz the anly goal of the game! 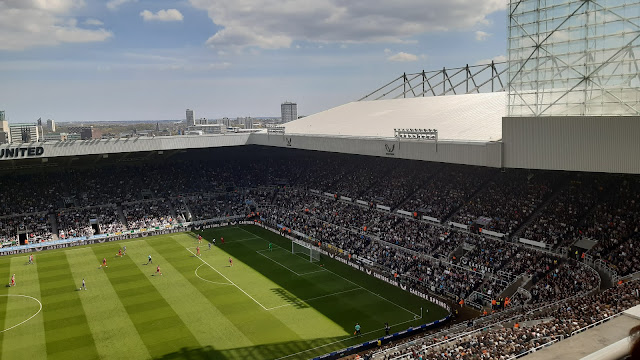 NUFC had started off well and had chances az we attacked the Gallowgate goal in the forst half!  Gradually wor visitors took control and had several chances to double their lead, but we held oot and went in 1-0 doon at the break! (Almiron had the baall in the net in the 39th minute for NUFC, but it woz ruled offside!---And Saint Max fluffed a great chance az well!)

The 2nd half started off with 'The Liverbirds' controllin' things, az we foond it hard to even get oot of wor own half! 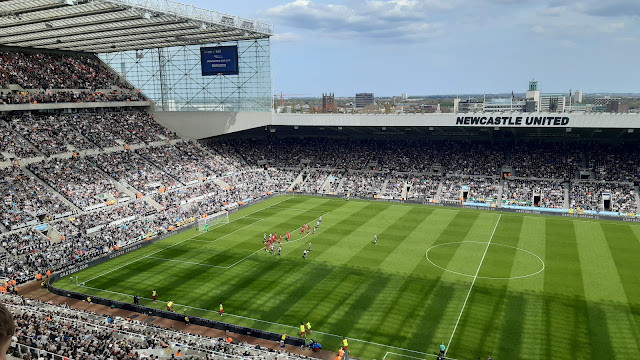 They tried in vain to score a 2nd goal, but again we held oot, but couldnt find the equaliser!----A 1-0 defeat against one of the best teams in Europe woz the out come, to lose for the forst time at home in 2022 (NOT includin the defeat by Cambridge in the FA Cup in January!)

NUFC dropped doon a place to 10th in the table, while Livaapoool went back to the top of the tree---for a few hours at least! 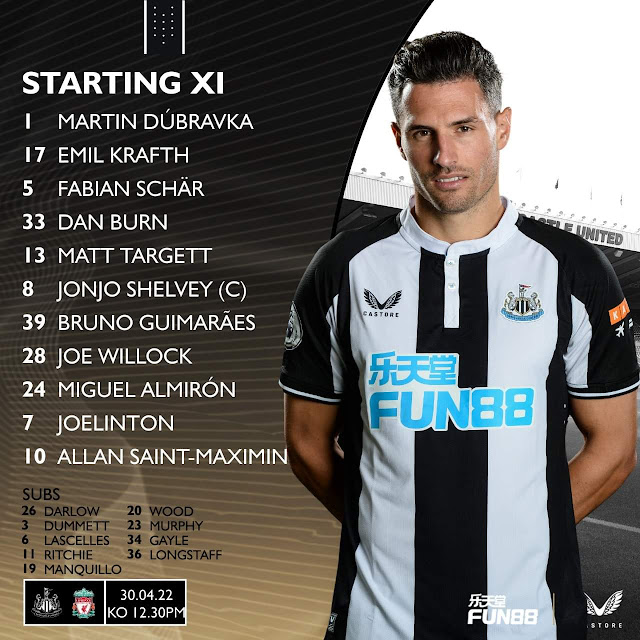 Later on 'The Blue Moonies of Manchester' beat Leeedz 4-0 to reclaim top spot!----(Man City are The Toon's next opponents next Sunday, away!!!!!)