NUFC have complained that the EPL haven't been open with them and there iz nee transparency in regard to the takeower, yet the very same club says nowt to the loyal fans aboot season ticket renewals, new players, or anything else for that matter!

Below iz a club statement condemning the secrecy of the arbitration!

A bit rich from a club that stays silent itself!---isn't it just! 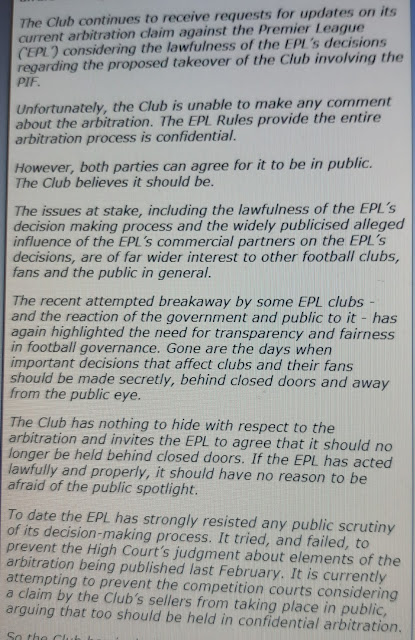 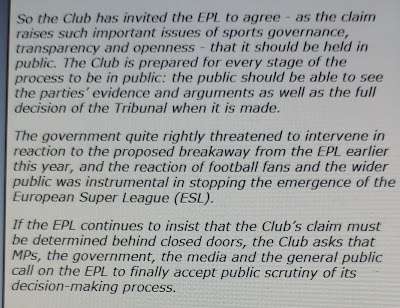 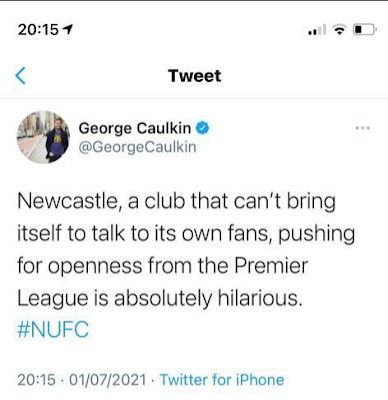 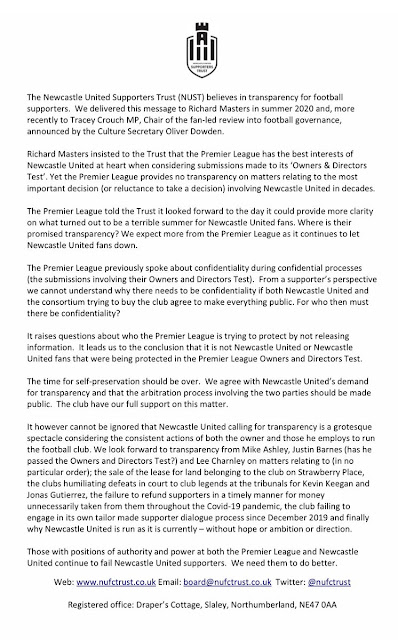 The NUFC Supporters Trust have aalso wrote a letter in response!
Posted by fink the mad-sad groundhopper at 12:35