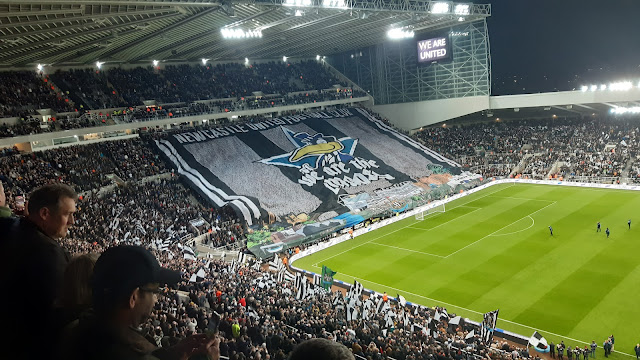 Not the best game yill evaa see, but the goal that won it WOZ one of the best yoo WILL evaa see! 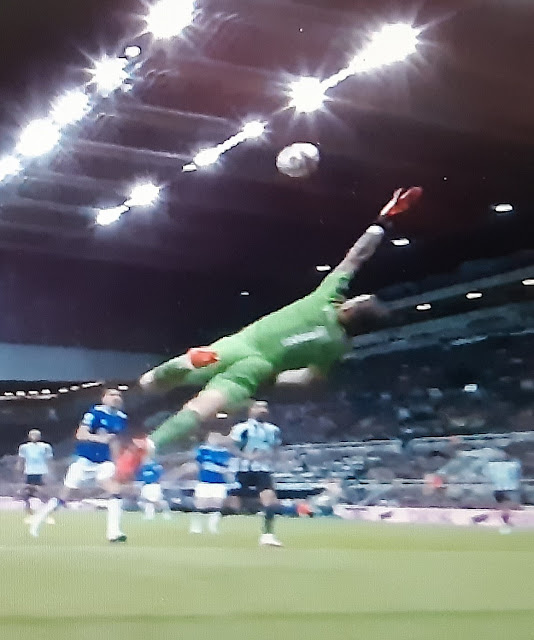 Miggy Almiron scored it in the 30th minute, when 2 passes across the park from Brazilians Joelinton and Bruno foond the Paraguayan and he hit a sweet left footer from 25 yards oot, ower the heed of 'little arms' Pickford the mackem we love to hate, to score the anly goal of the game at The Leazes End! 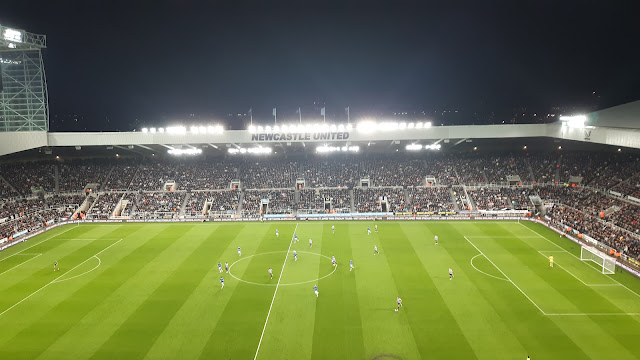 It shud have been many more az we pounded the Evaatin goal in the forst half, but had to settle for the one goal lead at the break! Evaatin to be honest were p*ss poor and in total had just ONE shot in the entire game, compared to 16 from The Toon!

The 2nd half woznt az good, but the 3 points are aall that matters az we gan from strength to strength! 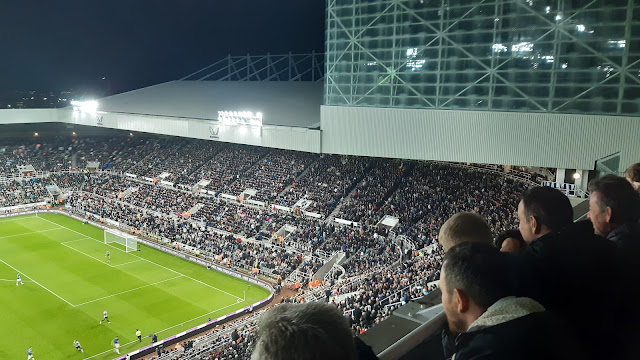 The win keeps us in 6th place in the table with just one (undesorved) defeat in the 12 games we have played so far this season! (11 Leegue, 1 Leegue Cup)

It shud be noted that on this day one year ago a certain failed manager woz sacked by NUFC, when we were rock bottom of the table with nee wins and just 5 points, to be replaced by Steady Eddie who haz done a MAGnificent job since last November when he took the reigns! (NUFC have 18 points under Eddie so far!) 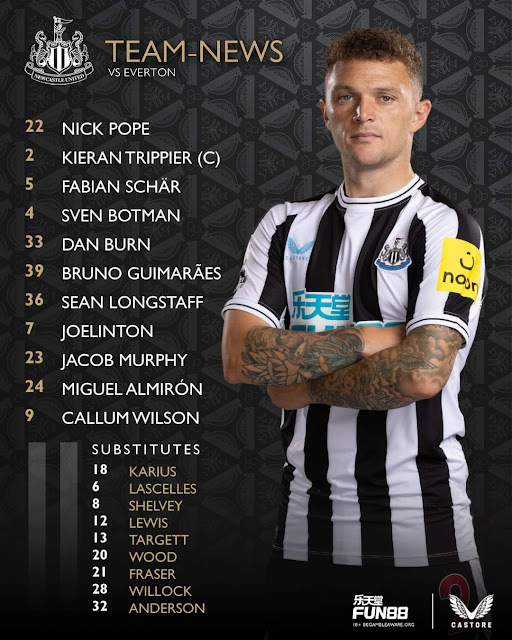 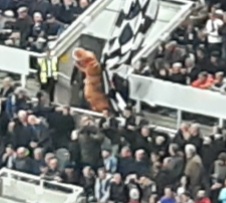 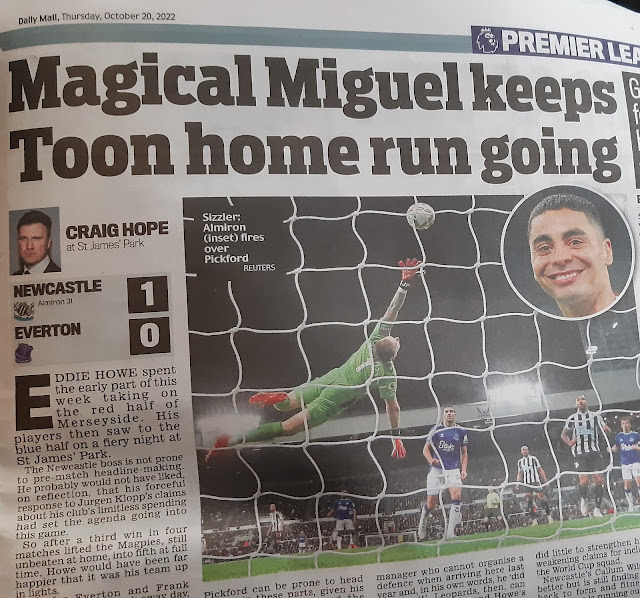 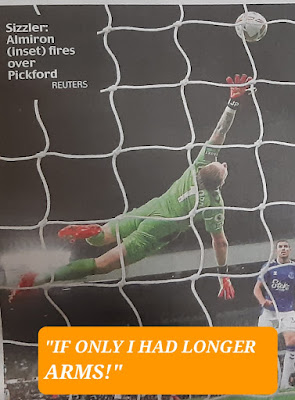 Posted by fink the mad-sad groundhopper at 12:05