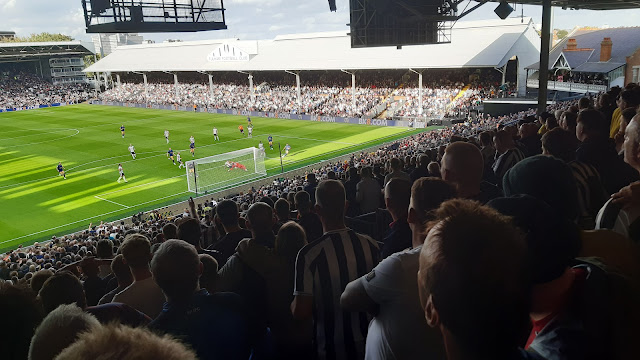 For the 2nd time this season a train strike 'derailed' (sic) wor plans to gan to an away game by train!  It meant we had to travel by 'jam jar'  doon the M1 to stop in Wotfaad for the Friday neet and catch a Metropolitan line tube (they were runnin) to west London on Saturday for wor match at Fulim!

After several 'booze stops' on Friday neet (when it p*ssed doon!) and Saturday dinnaatime (when the sun came oot!) we arrived at Craven Cottage for the game!

We started off well az we attacked the far Hammersmith End and within 5 minutes Callum Wilson had hit the post!---Then 3 minutes later and after a VAR check Fulim's Chalobah woz sent off for a nasty challenge on Sean Longstaff! 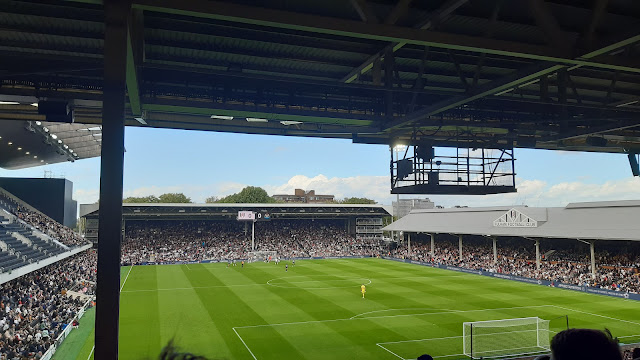 The breakthrough came not lang after this when a Trippier cross foond Wilson in the penalty area and he hit a sweet shot to open the scorin' in the 11th minute!

It woz aall NUFC az we went for the 2nd goal---and we didnt have to wait lang when Miggy Almiron hit a glorious left footed volley from the edge of the box from a Botman or Bruno cross (not sure who crossed it?) to double wor lead! 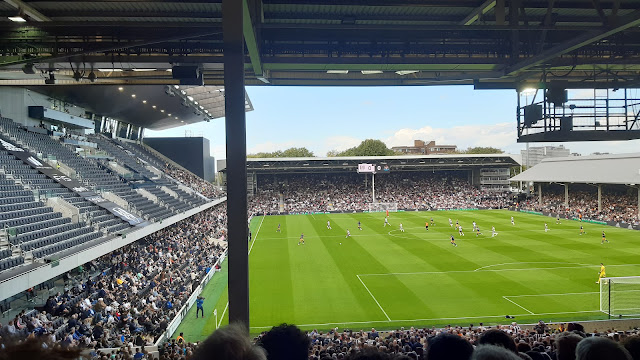 THE NEW RIVERSIDE STAND WHICH IZ STILL UNDER COSTRUCTION

A Botman heeder then hit the post and the baall fell nicely to Longstaff who hit home unmarked to treble wor lead!

Again, at the start of the 2nd period we laid seige to their goal az we attacked the Putney End where we were housed!

Not lang after the restart a Joe Willock cross foond Almiron who hit a left footed shot into the corner of the net to quadruple wor lead and send the 2,300 faithful who had made the difficult journey doon into delerium! 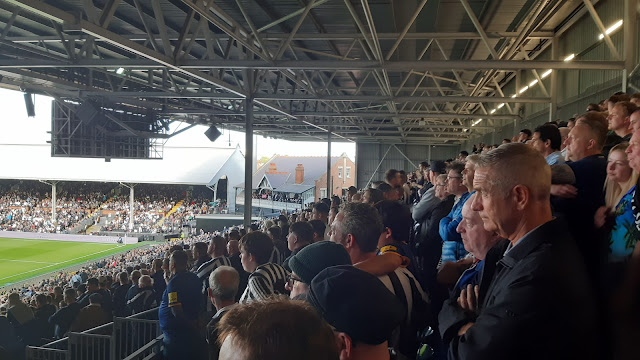 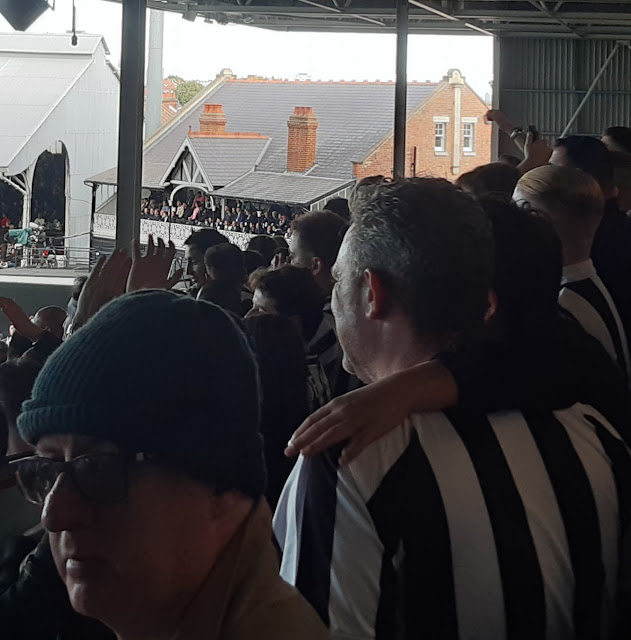 SPOT THE 'CRAVEN' COTTAGE?
We aalso had 2 goals disallowed from Almiron (to deny him hiz hat-trick) and Fraser, both for very marginal offside decisions!

Fulim did pull one back in the last throws of the game to deny us a clean sheet, but a 4-1 win woz still impressive against the 10 men, az we moved up to 7th pace in the leegue table! (much better than last season when we were winless and rock bottom at this stage of the campaign!) 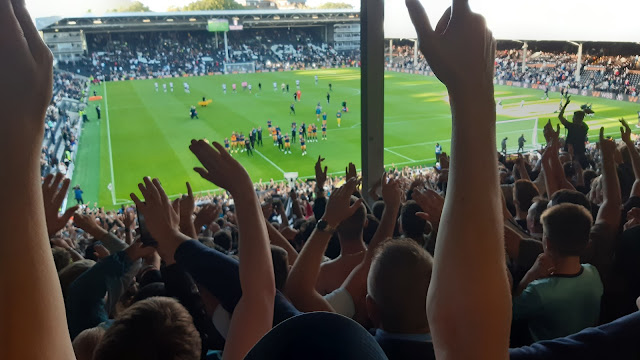 It woz then 2 tube rides back to Wotfaad to pick up wor car, which had been blocked in by a pick up truck in the hotel's car park! 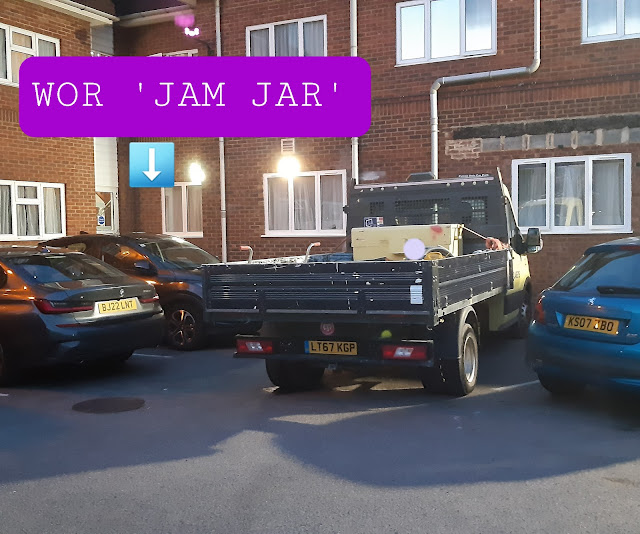 After 15 minutes a foreign gadgy came to shift it, az we glared menacingly at him for hiz crazy parkin'!

5 hours later and we were back on Tyneside, exhausted by wor ordeal, but very happy with wor performance indeed! 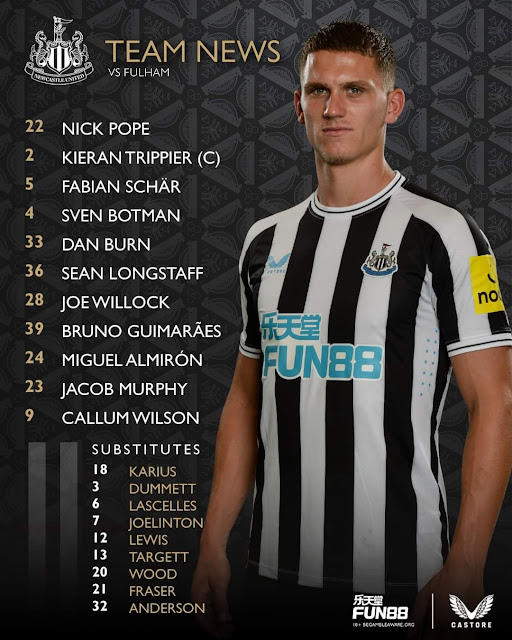 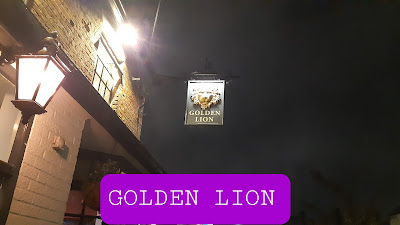 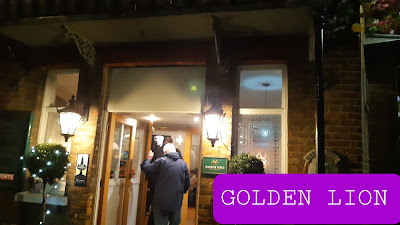 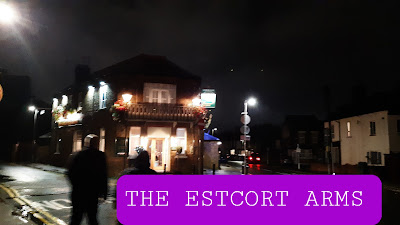 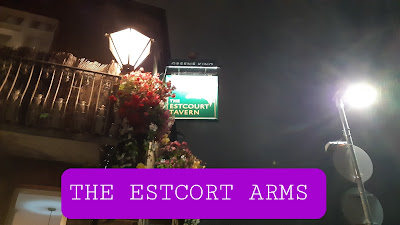 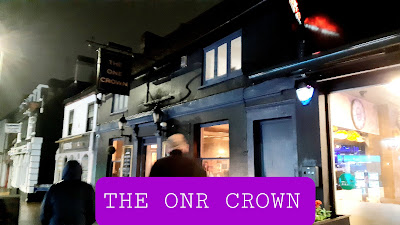 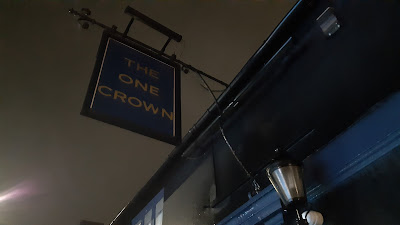 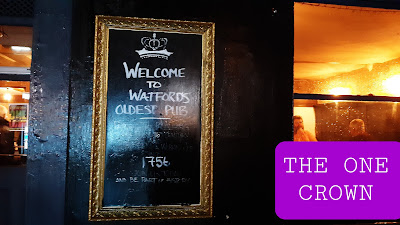 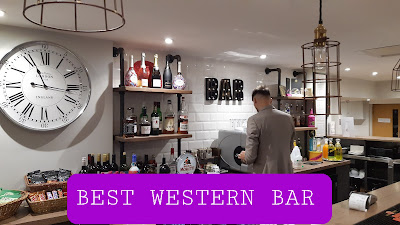 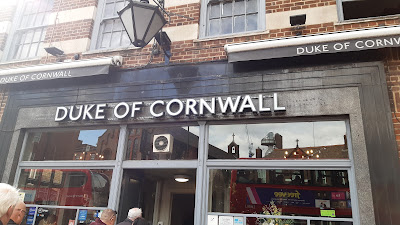 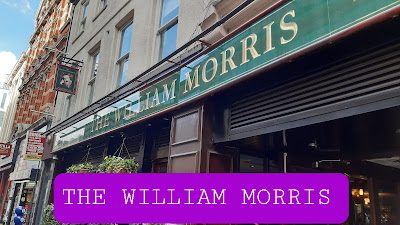