Like the previous Sunday, yesterday @ 2 bells' waz spent in the 'Soho Bar' in the shadows of St James', where the most important thing on the big screen at that time waz a gangster movie from Chicago!
(Last week it waz a 'Charlie Chaplin' silent movie from the 1920s, when a certain team from Manchester broke mackem hearts to lift the Leegue Cup!)

News then filtered through from the city of Hull that the home side were tw*tin' the SMBs 3-0 @ The KC Stadium (to break mackem hearts once again!), and book their place in the semi-finals of the FA Cup!----Anothaa 'Super Sunday' for aall Toon fans!
"Ha!-Ha!" 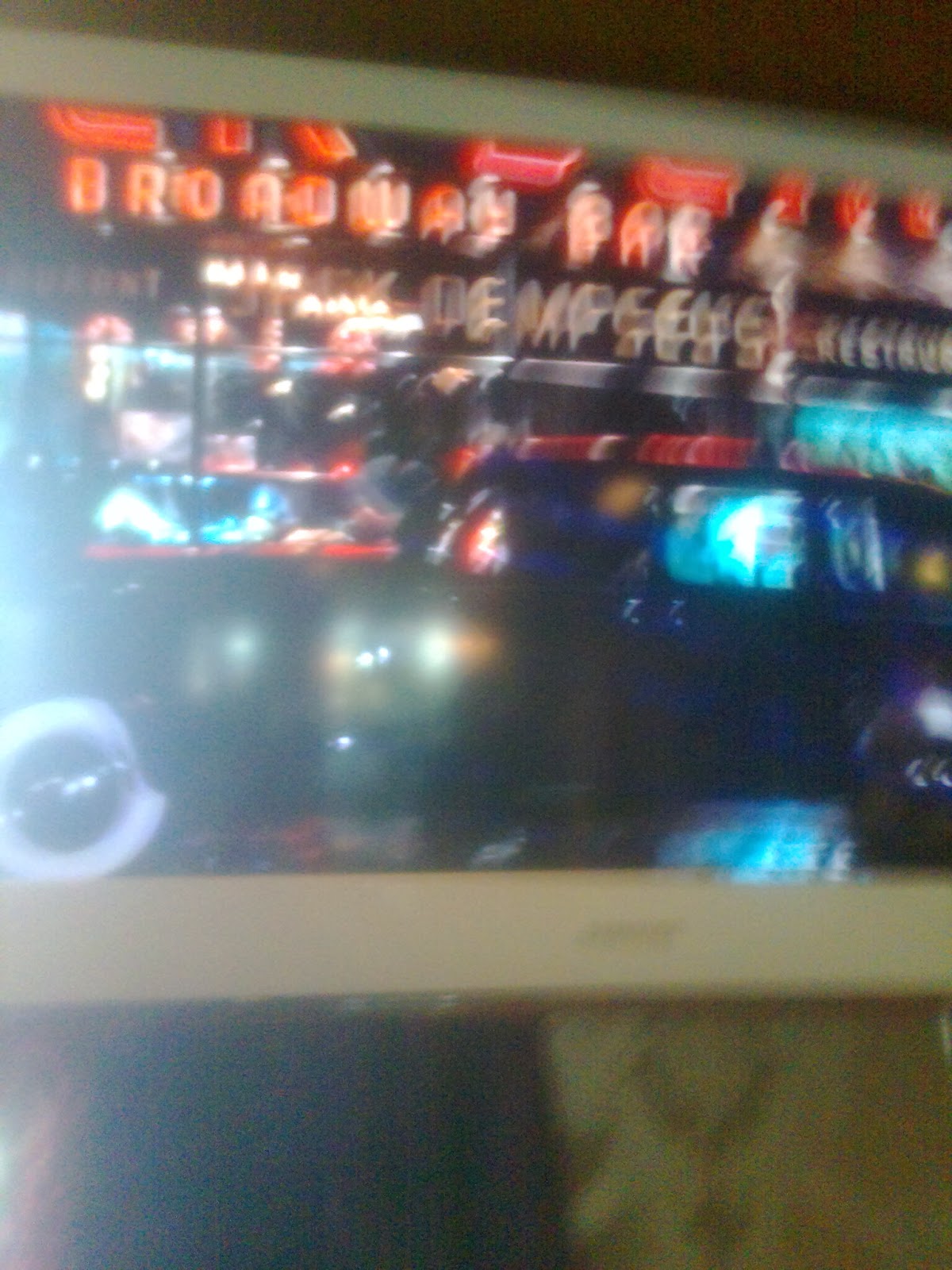 They'll be cryin' in their beer in Pennywell today!
But NOT! in 'The Red Lion'! 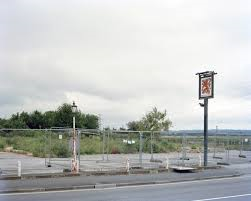 Posted by fink the mad-sad groundhopper at 09:16