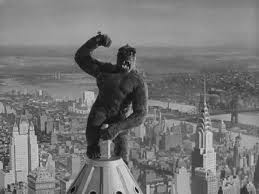 Sensational news reaches The Geordie Times that a new NUFC pre season friendlies haz been added to the list!

We are off to New York! "Er!" Not the one in the USA, but the one in sooth Yorkshire where Rotherham play!

The game will take place on Tuesday 17th July at their New York Stadium groond with a '7:00 🔔s kick off!

And the reason for THAT name iz because a foundry in Rotherham used to make the distinctive fire 🔥hydrants for the New York in America! 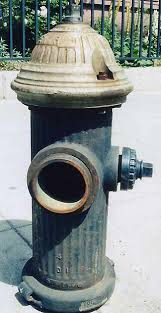 The forst of many nee doubt to be moved for live telly!